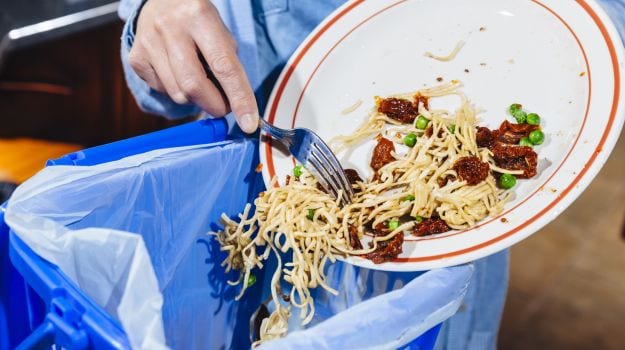 Highlights
Sugar alcohols - an abundant waste product of the food industry - mixed with carbon nanotubes could be used to store excess solar and wind energy for times when the Sun is down or the air is still, scientists have found.

Electricity generation from renewables has grown steadily over recent years. To keep up with this expansion, use of battery and flywheel energy storage has increased in the past five years,
researchers said.

These technologies take advantage of chemical and mechanical energy. However, storing energy as heat is another feasible option.

Some scientists have been exploring sugar alcohols as a possible material for making thermal storage work, but this direction has some limitations.

Huaichen Zhang, Silvia V Nedea and colleagues from Eindhoven University of Technology in The Netherlands wanted to study how mixing carbon nanotubes with sugar alcohols might affect their energy storage properties.

The researchers analysed what happened when carbon nanotubes of varying sizes were mixed with two types of sugar alcohols - erythritol and xylitol, both naturally occurring compounds in foods.Their findings showed that with one exception, heat transfer within a mixture decreased as the nanotube diameter decreased.

The study was published in the Journal of Physical Chemistry C.