The symposium would conduct multiple seminars and workshops on issues like transparent labelling, safe and nutritious school meals, food innovations aimed at achieving the UN Sustainable Development Goal of 'zero hunger' by 2030 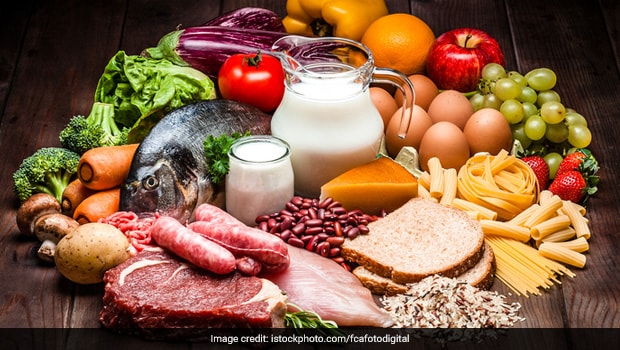 The third edition of Tasting India symposium commenced on Friday with much buzz and aplomb. The theme for this year is ‘Eat Right'. The four-day  symposium, aims to bring international chefs, food entrepreneurs, scholars, connoisseurs and change makers to discuss sustainable innovations in Indian gastronomy and give the culinary tourism of India a global reckoning.  Noted dignitaries from several Ministries of India have also come on board for the symposium this time around, making it one of the most talked about culinary event of the year.  Tasting India Symposium is a brainchild of food entrepreneurs Sanjoo Malhotra and Sourish Bhattacharyya, who set out to conceive a forum to promote Indian food in 2015. In its third edition, Tasting India Symposium has brought together the who's who of the food world to meditate on Indian gastronomy in its varied ramifications. The symposium would conduct multiple seminars and workshops on issues like transparent labelling, safe and nutritious school meals, food innovations aimed at achieving the UN Sustainable Development Goal of 'zero hunger' by 2030,Indian food history and potential prospects of gastronomic tourism in India.

(Also Read: How To Avoid Food Wastage: 7 Easy Ways To Reduce Food Waste And Save Money)

In addition to the panel discussions, the event also hosted the launch of the Young Chefs Association for Sustainable India. On 15th December, Tasting India Symposium would be presenting the Citizens White Paper on Gastronomic Tourism in India for the Ministry of Tourism, post the national workshop on Eat Right in India. This would be followed by launch of SWAAD: The International Day For Indian Gastronomy. Ms. Sushma Swaraj, Hon'ble External Affairs Minister, Government of India would be gracing the launch as the guest of honour. On 16th The Roseate House, Aerocity would be hosting the global launch of the book titled 'Nutrition: What Really Counts' by Dr. Harald Stossier, famouse Bollywood wellness guru.

The symposium is an excellent medium for food enthusiasts to interact and build connections. The Eat Right Mela would be showcasing many delectable and innovative savouries and desserts made with keeping the theme in mind.

Where: Multiple locations in Delhi