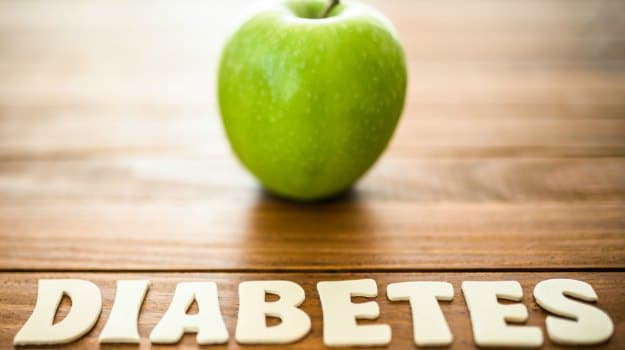 The AIIMS has collaborated with the George Institute for Global Health, Australia, to research if lifestyle modification programme can delay the onset of Type 2 diabetes in women with gestational diabetes mellitus (GDM). GDM is a condition that develops during pregnancy when the body is not able to make enough insulin.

The research involves conducting a randomised trial of a lifestyle modification programme to determine whether it can be applied and brought to scale in Bangladesh, Sri Lanka and India.

"But we do not know how to best achieve such behavioural changes," he said.

Tandon said if the intervention is found to be effective and scalable, the development of Type 2 Diabetes could be delayed or prevented in more than a quarter of a million young South Asian women over a five-year period.

Type 2 diabetes is the world's fastest growing chronic disease. Over 347 million people have diabetes with more than 80 percent of these living in low-middle income countries including India, which has a diabetic population of 65 million.

According to the medical sciences, GDM is a major problem in pregnancy.

"In pregnancy, the placenta makes hormones that helps the baby to grow and develop. Gestational diabetes occurs because these hormones also block the action of the mother's insulin," said Tandon, adding that the hormones of pregnancy causes resistance to the actions of insulin and lead to higher blood sugar levels in women who have risk factors for diabetes.

"Previously thought to be a relatively benign condition, it is now known that having GDM puts women at high risk of subsequently developing Type 2 diabetes -- a condition that needs lifelong treatment and is associated with a number of serious complications," Tandon added.