Combating Schizophrenia: High Fat Diet Could be the Answer 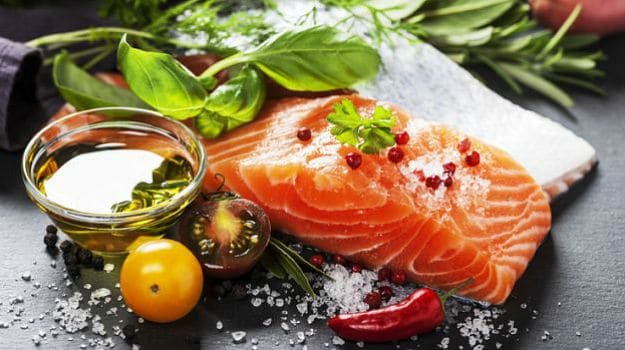 A diet high on fat but very low on carbohydrates which is generally favoured by body-builders may be effective in treating schizophrenia, says a new research. Schizophrenia is a devastating, chronic mental illness that affects nearly one percent of people worldwide. There is no cure and medications used to alleviate it and can produce side effects such as movement disorder, weight gain and cardiovascular disease.

The researchers discovered that feeding mice a ketogenic diet, which is high on fat but very low on carbohydrates (sugars), leads to fewer animal behaviours that resemble schizophrenia. The ketogenic diet has been used since the 1920s to manage epilepsy in children and more recently as a weight loss diet preferred by some body builders.

The diet may work by providing alternative energy sources in the form of so-called ketone bodies (products of fat breakdown) and by helping to circumvent abnormally functioning cellular energy pathways in the brains of schizophrenics, said one of the researchers Zoltan Sarnyai from James Cook University in Queensland, Australia.

"Most of a person's energy would come from fat. So the diet would consist of butter, cheese, salmon, etc. Initially it would be used in addition to medication in an in-patient setting where the patient's diet could be controlled," Sarnyai explained.The study also showed mice on a ketogenic diet weigh less and have lower blood glucose levels than mice fed a normal diet. The findings were published online in the journal Schizophrenia Research.