This study provides evidence that green tea encourages the growth of good gut bacteria, cut risk of obesity and inflammation. 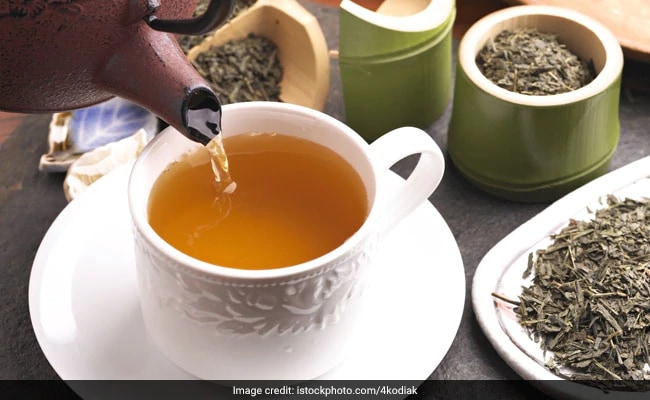 From your favourite cricketer to Bollywood celebrity, everybody is gushing on green tea lately. If the findings of a latest study are to be believed, drinking green tea can help reduce obesity as well as inflammation in the gut.  The study was published in the Journal of Nutritional Biochemistry. For the study, the team analysed behaviour of mice who were fed a high-fat diet supplemented with green tea. They happened to gain about 20 per cent less weight and had lower insulin resistance than mice fed an otherwise identical diet without tea.

The findings said that mice fed a diet of two per cent green tea extract had an improved gut health including more beneficial microbes in the intestines and less permeability in the intestinal wall -- a condition called "leaky gut" -- than those that ate a diet without it.

For the uninitiated, a leaky gut is said to result in widespread low-grade inflammation.

"This study provides evidence that green tea encourages the growth of good gut bacteria, and that leads to a series of benefits that significantly lower the risk of obesity," said lead author Richard Bruno, Professor at the Ohio State University.

The analysis went on for about eight weeks. For eight weeks, the team fed half of the male mice group a high-fat diet that induces obesity, while the other half were fed a regular diet. In each of those groups, half ate green tea extract mixed with their food.

The team revealed that female mice were not included since they happen to be resistant to diet-induced obesity and insulin resistance.

It was also noted that green tea had protective effects against the movement of endotoxin -- the toxic bacterial component -- out of their guts and into the bloodstream.