According to a recent study published in the journal Body Image, showed that women who evaluated themselves as less attractive were more motivated to diet and be thin if their husbands or partners were attractive than them, 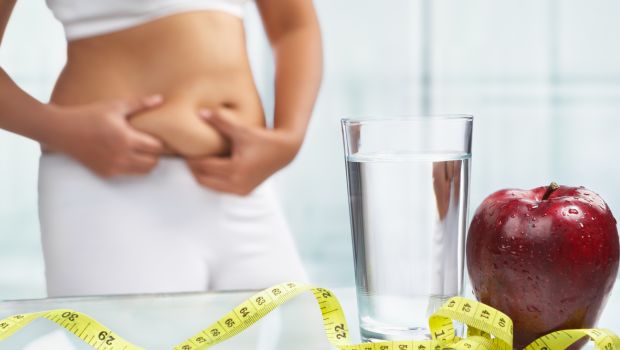 According to a study published in the journal Body Image, women who found themselves to be less attractive than their husbands or romantic partners,were more motivated to diet and be thin often to a point of developing eating disorders.Eating disorders comprise of a range of psychological disorders characterized by abnormal or disturbed eating habits.Eating disorders are as serious as any physical ailment, which must be treated with immediate attention, else it may manifest into long term health consequences associated with poor mental health. Off late with increased campaigns to promote Mental Health awareness, eating disorders have also started gaining the attention which was long due.

Tania Reynolds, doctoral student at the Florida State University, said, "The results reveal that having a physically attractive husband may have negative consequences for wives, especially if those wives are not particularly attractive,"

For the study, the team examined 113 newlywed couples -- married less than four months, average age late 20s, living in Dallas area -- who agreed to be rated on their attractiveness, according to some set indicators curated by the team.

The study offered productive insights about relationships in which a woman is constantly feeling inferior and fears falling short of her partner's expectations. "It might be helpful to identify women at risk of developing more extreme weight-loss behaviours, which have been linked to other forms of psychological distress such as depression, anxiety, substance abuse and dissatisfaction with life," Reynolds added.

Reynolds believe, that the study can prove fruitful, as If we are able to understand how women's relationships affect their decision to diet and the social predictors for developing unhealthy eating behaviours, then better help and assistance could be given to them.

Some of the most common eating disorders include anorexia nervosa, bulimia nervosa, and binge-eating disorder which are often linked to depression and poor mental health, can result in extreme emotional uheaval, uncontrollable attitude, and aggressive behavior.