Scientists Explain What Might be Causing You to Overeat 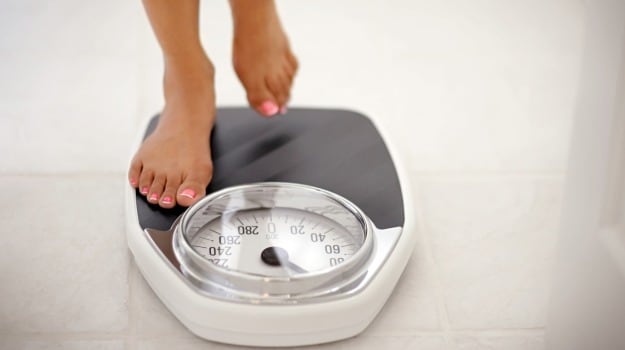 Overeating is often considered a symptom of emotional turmoil and not one which could have a scientific reason. But a new study claims to have figured out the exact science and even found the hormone responsible for this extremely unhealthy disorder.

(Overeating? Blame It on Faulty Wiring In Your Brain Cells)

According to the study that was published in the the journal Cell Reports, the absence of an hormone in the brain can trigger overeating in people who eat more for pleasure than hunger. Researchers tested their theory on mice and during the course of the experiment, they found that when the "glucagon like peptide-1" (GLP-1) hormone was reduced in the central nervous system of mice, they overate and consumed more high fat food.

"The mice in which the peptide deficiency was induced ate beyond the need for calories and showed an increase preference for high fat food," said Vincent Mirabella, doctoral student from New Jersey-based Rutgers University. "Conversely, when we enhanced GLP-1 signaling in the brains of mice, we were able to block the preference of high fat foods," he added.

(The Hormone That Makes You Happy Also Makes You Fat)

GLP-1 peptides are small sequences of amino acids that have many functions, including how our bodies regulate eating behaviours. They are secreted from cells in both the small intestine and the brain and are supposed to let our brain know when we are satisfied and should put down the fork. The results provide new evidence that targeting neurons in the mesolimbic dopamine system -a reward circuit in the brain - rather than targeting the whole body might be a better way to control overeating and obesity with fewer side effects.

"Over eating, which causes obesity, can be considered a food addiction and a neuropsychiatric disorder," assistant professor Zhiping Pang noted. "By finding out how the central nervous system regulates food intake behaviour via GLP-1 signaling, we may be able to provide more targeted therapy with fewer side effects," he concluded.