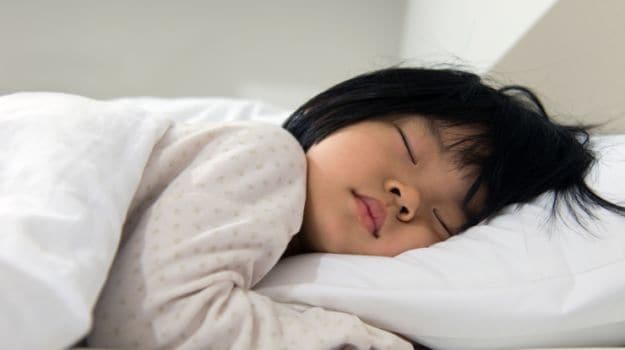 Those were the days when our forefathers toiled in the fields all through the day; our grandmothers were spinning around doing all the household chores and the children at home did not have snazzy gadgets to be glued on.

Those were the days when the kids at home ventured out to play; they had lots of friends playing with them on the not-so-crowded or polluted streets. And the entire family had good pesticide-free healthy food after a hard day's work; they maintained a healthy lifestyle with a good diet.

The fast life, technological advancements and stressful workplaces are taking a toll. Diabetes and cardiac problems have now become a common ailment in almost every household, courtesy to hypertension! With May 17 being observed as World Hypertension Day, this is a clarion call to those suffering high stress levels at work and sedentary lifestyles.

The theme for World Hypertension Day this year is "Know Your Numbers", with the goal of increasing awareness about high blood pressure (BP) within all populations around the world.

High blood pressure, or hypertension, is a silent enemy; it manifests itself quietly and wrecks havoc undetected. It is estimated that the number of hypertensive adults will increase from 972 million in 2000 to 1.56 billion in 2025, leading to a rise of about 60 percent -- out of which, around 10 percent of the population suffers from secondary hypertension -- caused by a pre-existing disease.

It is important to keep a tab on numbers. Normal blood pressure is defined as an average reading no higher than 120/80 mm Hg. A readings of 140/90 or higher is considered high blood pressure, and anything in between is considered "pre-hypertension", which does not show any clear symptoms. However, severe hypertension shows signs of headaches, sleepiness, palpitation, blurred vision, fatigue, dizziness, confusion, ringing sensation in the ears, breathing difficulty and irregular heartbeat which may even lead to coma.

There is strong evidence that links our current high salt intake to high blood pressure. The solution is simple - reduce your intake and watch the numbers go down. The greatest contributor to cardiovascular diseases is hypertension, which the medical profession believes is a result of a high sodium diet. In some people, sodium increases blood pressure because it results in excess fluid in the body, creating an added burden on the heart.

A study has also indicated that swimming could help older adults. It is suggested that it's as safe for older adults as walking and bicycling and that it improves the blood vessel functioning and curbs blood pressure. If it is okay to exercise moderately in case of the older ones, swimming should be a safe activity. But if you're sedentary, check with your doctor before indulging in physical activity. There was a time when swimming was considered risky because being in cold water "elicits cardiovascular changes"; nevertheless, activity in moderation helps keep the BP under check.

As hypertension is an inheritable disease, it can be passed on to children from parents having hypertension or a family history of diabetes, obesity, smoking, lack of exercise, excess alcohol drinking and use of oral contraceptive pills. Its complications are atherosclerosis (narrowing of arteries), brain haemorrhage which is a blood clot in brain (stroke), heart attack, aneurysm, kidney failure, heart failure and eye damage.

It is not just about observing World Hypertension Day every year, it remains our responsibility to ensure that the common public make sure of regular checkups of their blood pressure. It is also important to encourage people having hypertension on global basis to go to their health practitioner for regular checkup and proper treatment.