Drop the Pressure: Hypertension Could Lead to Brain Damage 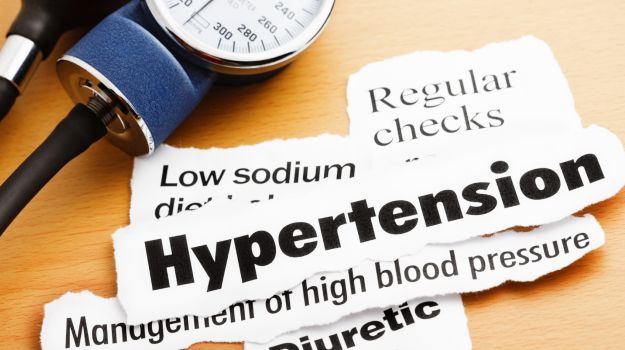 One of the most common diseases that the urban Indian suffers from today is high blood pressure. While various factors contribute to its onset, stress and sedentary lifestyle are the top causes. While going about our day, meeting deadlines and running errands, we fail to realise that amidst this power-packed schedule our body needs rest. As a result we make ourselves vulnerable to a number of diseases.

A new study has found that some people with high blood pressure also have damaged nerve tracts connecting different parts of the brain. Using a new imaging technique, it found that the area of brain damage detected is linked to difficulties in certain cognitive skills, decision-making and the ability to regulate emotions.

"We already have clear ways to explore the damage high blood pressure can cause to the kidneys, eyes and heart. We wanted to find a way to assess brain damage that could predict the development of dementia associated with vascular diseases," said the study's senior author Daniela Carnevale from the Sapienza University of Rome.

While there has been a lot of research on hypertension-related brain changes in the grey matter, Carnevale proposed that a look into the brain's white matter could tell if high blood pressure was having an effect even earlier than what is known.

Researchers used diffusion tensor imaging (DTI), an enhancement of magnetic resonance imaging (MRI), to evaluate and compare the structural and functional properties of the main connections between different brain regions.

Promoted
Listen to the latest songs, only on JioSaavn.com
In addition, imaging and laboratory tests indicated damage to the heart and kidneys from high blood pressure. Researchers also found that those with high blood pressure performed significantly worse on two different assessments of cognitive function and memory.

DTI, also called tractography, is not performed in routine medical practice, but the researchers suggest that physicians should start to consider potential brain damage as they treat patients with high blood pressure.