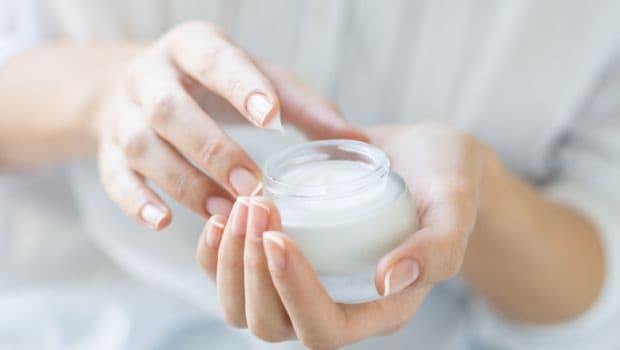 Highlights
You had heard about gut bacteria or good bacteria essential for the healthy function of you digestive system, and now there seems to be good bacteria for the skin as well. A lotion enriched with the body's own beneficial bacteria may help protect against skin infections such as eczema, a new study claims. Researchers from University of California, San Diego in the US took bacterial samples from patients' skin, picked out certain species and cultured them in a lab, and then put these bacteria into a lotion. They found that, for five patients with a skin condition, the bacteria-rich lotion protected them against infections by destroying harmful germs on their skin.

The findings show that "bacteria have a very important role to play in our immune defence," said Richard Gallo from the University of California, San Diego.

Researchers looked at patients with eczema, a condition which causes itchy, red, inflamed skin. They found that the patients who had persistent eczema tended to be deficient in the friendly bacteria that kill a type of bacteria called Staphylococcus aureus. In contrast, people without eczema have an abundance of the helpful bacteria.

The researchers swabbed the patients' skin, and cultured the few friendly strains of bacteria they could find. They grew more of these bacteria in the lab, and added the microbes to a lotion. They had the patients apply their own personalised microbe-containing lotion to one arm and regular moisturiser to the other.

After 24 hours, in all five patients, only the arms treated with the microbe-containing lotion showed near total improvement, and in two patients, the staph pathogens were destroyed entirely. The study was published in the journal Science Translational Medicine.