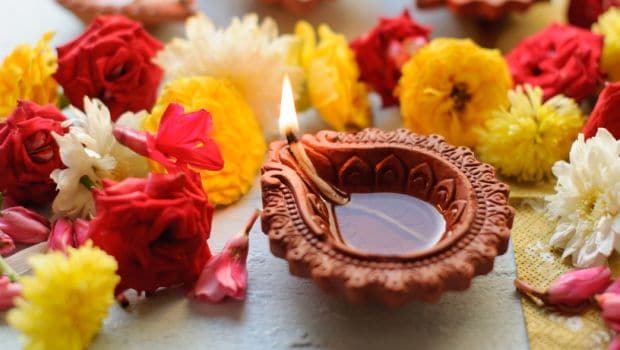 Highlights
With numerous cases of burns and irritation reported every year during Diwali, health experts on Wednesday cautioned people to avoid fire crackers as their smoke can cause damage to the respiratory tract, especially among children suffering from asthma.

Health experts here said people having a healthy respiratory system can suffer from lung-related problems after getting exposed to the smoke of crackers, which mostly includes aluminium powder, sulphur and barium nitrate.

"During Diwali, children prefer crackers prepared from aluminium powder, sulphur and barium nitrate. When they are burnt, they release pollutants like sulphur dioxide, carbon dioxide, carbon monoxide, manganese and even cadmium, which damage the respiratory tract," said Pankaj Aggarwal, a senior homeopathy physician at the city-based Agrawal Homoeo Clinic.

Speaking about asthma patients, Aggarwal said: "For asthma patients, who already have hyperactive airways, these pollutants further irritate the bronchial mucosa and swell up the inner linings of the respiratory tract."

He said a certain particulate matter in the air, called PM10 (particulate matter with a mass median aerodynamic diameter less than 10 microns) is potentially very damaging.Ashutosh Shukla, Director and Head of Medicine at Artemis Hospital, said: "These particles are so small that when inhaled, they can penetrate deep inside the lungs, and deposit themselves in the smaller airways and lung parenchyma."

"All these cause spasms in the patients, triggering asthma attacks. In some cases, when the air becomes thick with smoke, patients are unable to breathe on their own and may even have to be hospitalised," said Shukla.

According to doctors, it is estimated that 15-20 patients report to hospitals suffering spasms of asthma on Diwali as compared to four-five patients on other days. Children between six to 12 years of age are more susceptible to asthma attack during Diwali.

Suggesting some preventive measures, Sumeet Khanna, Co-Founder of Surgivisor, an online healthcare provider, said: "The best the asthma patients can do while getting exposed to Diwali crackers is to carry inhalers."

Promoted
Listen to the latest songs, only on JioSaavn.com
"One should also avoid a walk on Diwali's following morning as the pollutant level would have increased tremendously. If choking sensation or breathlessness persists, rush to a nearby hospital for treatment," said Khanna.