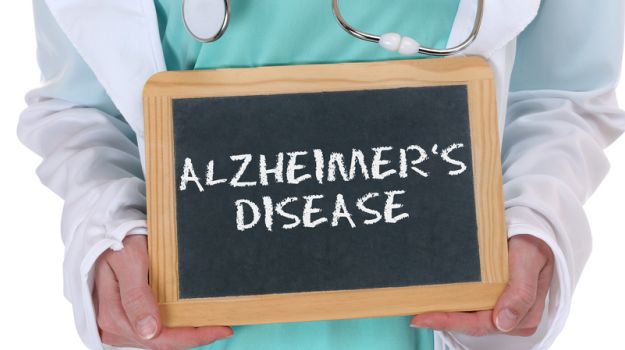 The study discussed the specific risk each country and region faces for developing Alzheimer's disease based on their associated dietary habits.Residents of the US seem to be at particular risk, with each person having about a four per cent chance of developing Alzheimer's disease, likely due in part to the Western dietary pattern, which tends to include a large amount of meat consumption. "Reducing meat consumption could significantly reduce the risk of Alzheimer's disease as well as of several cancers, diabetes mellitus Type-2, stroke, and, likely, chronic kidney disease," Grant noted.