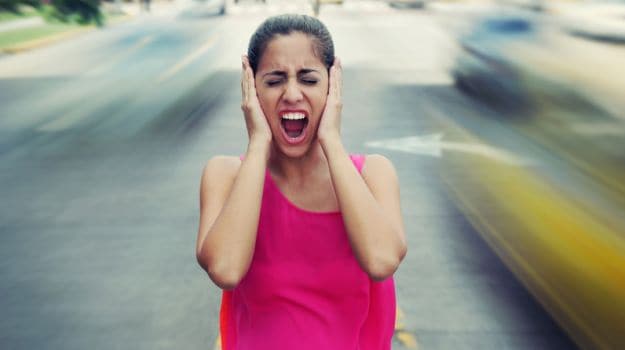 Living near the highway could cost your heart dear as researchers have found that risk of heart attack goes up with the amount of traffic noise to which you are exposed.

The increase in risk - though slight - is greatest with road and rail traffic noise, less with aircraft noise, researchers said.

For the study Andreas Seidler from Germany's Dresden University of Technology and his co-authors evaluated information from statutory health insurers on over a million Germans over the age of 40. In this case-control study of secondary data, the addresses of persons living in the Rhine-Main region were matched precisely to road, rail, and traffic noise exposure measurements for 2005. When the analysis was restricted to patients who died of heart attack up to 2014/2015, a statistically significant association was found between noise exposure and the risk of heart attack. The authors believe the lower risk from aircraft noise can be explained by the fact that, unlike road and rail traffic noise, aircraft noise never remains continuously above 65 dB (decibel). They also see indications from their analysis that exposure to traffic noise influences not just the genesis, but the course of a heart attack.

The findings appeared in the journal Deutsches Arzteblatt International.

Although strictly speaking these results show only an association between traffic noise and heart attack, the authors believe that the sheer numbers of people affected by noise pollution mean that it is now right to start intensive efforts towards effective prevention of traffic noise. This study is part of the Europe-wide NORAH (Noise-Related Annoyance, Cognition, and Health) study investigating the health consequences of traffic noise.