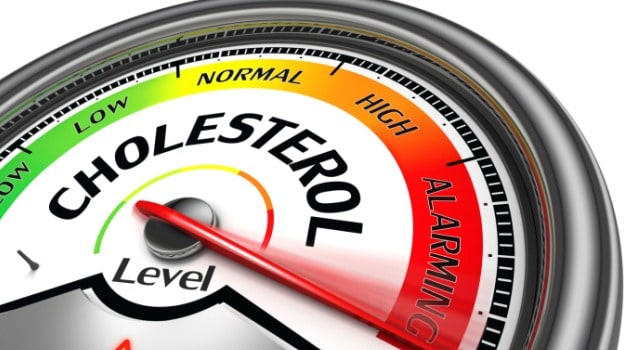 At a December meeting, the Dietary Guidelines Advisory Committee discussed its decision to no longer deem cholesterol a "nutrient of concern," according to the Washington Post. The last set of guidelines, in 2010, said to consume less than 300 milligrams per day of dietary cholesterol, about the amount in one egg.

The committee will soon release a report - expected in the coming weeks - for the federal government to use as the basis of its dietary guidelines, and is withholding comment until the publication, said a spokeswoman from the Department of Health and Human Services.

"The 2015 Dietary Guidelines Advisory Committee is currently finalizing its report to the federal government detailing its scientific recommendations," HHS said in a statement. The committee did not reverse warnings on high levels of what is commonly considered "bad cholesterol," which has been linked to heart disease and possibly other health problems.

For decades, the government has warned against diets high in cholesterol. But now many nutritionists believe that cholesterol intake may not significantly impact cholesterol blood levels or increase the risk of heart disease in healthy adults, according to the Washington Post.

The advisory panel's report will be sent to HHS and the U.S. Department of Agriculture, the agencies that decide which recommendations to incorporate in the final set of dietary guidelines, due at the end of this year. "We need to wait and see what the committee actually says before saying too much about this," said New York University nutrition professor Marion Nestle.