What Fast Food Could be Doing to Your Child's Bones 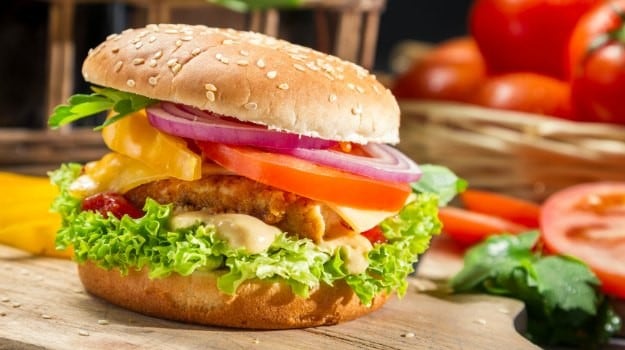 Living in a neighbourhood where there is greater access to fast food outlets may be linked to poorer bone development in early childhood, according to a new UK study. The study at the University of Southampton in the UK, looked at the bone mineral density (BMD) and bone mineral content (BMC) of 1,107 children at birth and at four and/or six years of age.

Promoted
Listen to the latest songs, only on JioSaavn.com
The data was compared to the number of supermarkets, healthy speciality stores and fast food outlets within a child's neighbourhood. After adjustments for other variables, researchers found that greater access to fast food outlets was associated with lower BMD and BMC in newborns.

Associations between fast food outlet exposure and bone measures at four or six years of age were not significant. In contrast, increasing neighbourhood exposure to healthy speciality stores, such as greengrocers, was associated with higher BMD at four and six years of age. A healthy diet with adequate intake of protein, calcium, vitamin D, fruits and vegetables is known to have a positive influence on bone health during early childhood, and throughout life.

"These findings suggest that the exposure of mothers and children to more healthy food environments might optimise childhood bone development through its influence on the quality of the maternal diet and dietary choices during childhood," said study co-author Cyrus Cooper, Chair of the International Osteoporosis Foundation (IOF) Committee of Scientific Advisors.

"More extensive research is needed, but if confirmed in further studies, this would imply that action to improve the food environment could have benefits for childhood bone development," Cooper said. The study was published in the journal Osteoporosis International.