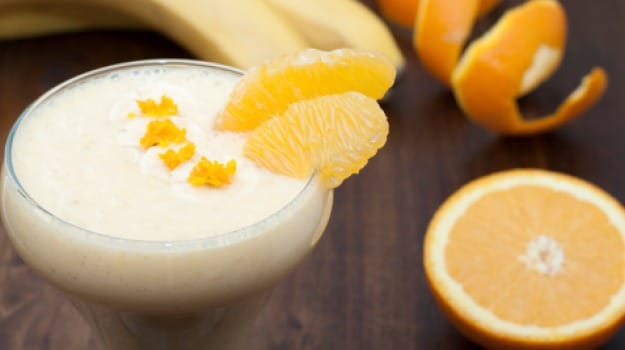 'The former president begins each day with a berry smoothie after serious heart problems prompted him to change his eating habits'.

Renowned burger lover Bill Clinton changed his eating habits radically in 2010. It was partly due to a 'blistering email' he received from cardiac expert Dr Dean Ornish, who told the ex-president that his diet was to blame for his serious heart problems, and partly because he wanted to lose 13.5kg before daughter Chelsea's wedding (which he did). He now eats very little dairy, meat or processed foods, and begins each day with a berry smoothie.

Pour 200ml of unsweetened almond milk (preferably homemade) into a blender, add 150g berries - fresh when in season, frozen in winter. Blitz until no chunks remain. Taste and, if you like, add honey, a teaspoonful at a time. If you want to mimic Clinton precisely, add a tablespoon of vegan protein powder to the blender. Serve over ice and drink at once.

Kurkure Mushroom: Delicious Appetiser You Can Make At Home (Recipe Inside)
9 Fruits And Vegetables That Have More Vitamin C Than Orange