In an effort to showcase the unique and vibrant culture of India, ITDC organised a three-day Arunachal food festival in collaboration with the Government of Arunachal Pradesh. 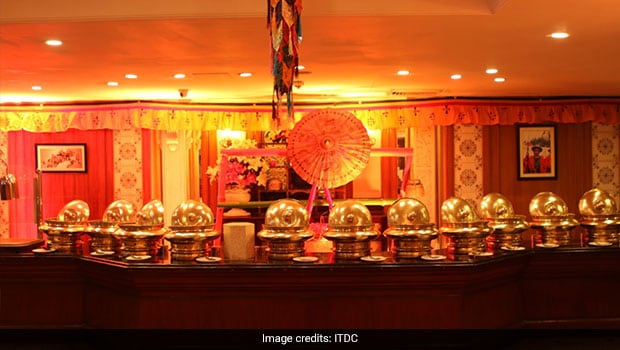 Indian cuisine is brimming with delicious regionally distinct recipes, each with their own unique preparation method and presentation styles. Right from the style of cooking to the ingredients used and even how the dish is served and to how it is eaten, can be vastly different in different regions. In an effort to showcase the unique and vibrant culture of India, ITDC organised a three-day Arunachal food festival in collaboration with the Government of Arunachal Pradesh. The event held at The Oud, The Ashok Hotel, New Delhi, from 21st February 2020 to 23rd February 2020. The event was attended by the ambassadors of Myanmar and Tajikistan, Arunachal Deputy Chief Minister Chowna Mein, and PHE&WS Minister Wangki Lowang among others.

Speaking about the event, Mr. Vijay Dutt, General Manager, The Ashok Hotel, ITDC said, "We are delighted to collaborate with the Arunachal Pradesh government for the first-of-its-kind festival. The idea of the festival is to showcase the culture and tradition of Arunachal Pradesh through its food and local experiences. I would like to thank the Arunachal Pradesh officials for partnering with us in bringing the festival to The Ashok hotel, Delhi. It is a small step that we have taken towards a new road and look forward to connect with other state governments to host many more such events."

Chef Arvind Rai, Executive chef, The Ashok hotel said, "Arunachal Pradesh is very rich in its cuisine and the organic food that they produce is relished by anyone who have tried it. As every state has its own variations, Arunachal food is made with attention to details and is healthy too. We are looking forward to this festival and would really like to explore the cuisines further."

Apart from the special cuisine, the food festival will also showcase dance troupes, handicrafts and organic spices from various districts of Arunachal Pradesh.