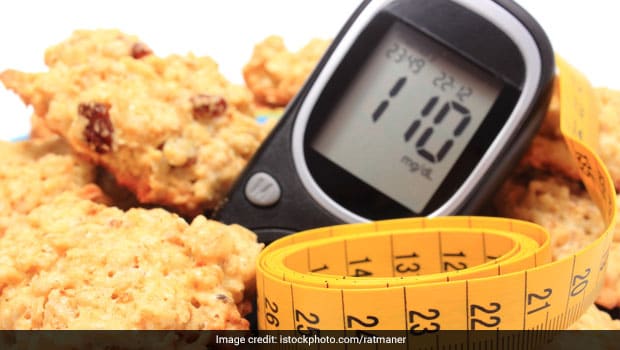 Diabetes Diet Tips: What To Eat And How To Eat

Millions of people across the globe are grappling with the problem of diabetes and its rate is rising with each passing year. Diabetes is a metabolic dysfunction that sees an unusual spike in the blood sugar (glucose) level if there is paucity in insulin or the body loses its ability to respond to the insulin present. Even though it's difficult to beat this disease, it can be effectively managed with certain lifestyle changes and diet reforms. It is generally advised to consume high-fibre, low-carb, sugar-free foods to regulate diabetes. However, the same diet can be adapted in order to avoid diabetes altogether. In fact, not just the kind of foods that you eat but also the order in which you eat them, plays a role in diminishing the risk of Type 2 diabetes. At least, that's what a new study that was presented at the meeting 'Nutrition 2019' in Baltimore, suggests.

The researchers studied 2,717 young adults in the United States, who raised their intake of vegetables, fruits, whole grains, nuts, and vegetable oils, over 20 years. They discovered that they had a 60 per cent less risk of getting Type 2 diabetes than people who reduced their intake of plant foods by a small margin.

A part of the study that assessed the diet of 2,00,000 people revealed that high consumption of vitamins B2 and B6 led to reduced risk of Type 2 diabetes. Also, high intake of vitamin B12 was linked to higher risk of Type 2 diabetes. The study also divulged that if rice is eaten before meat or vegetables, it causes greater rise in blood sugar, right after finishing the meal.

(Also Read: 5 Foods Diabetics May Include In Their Diet)

1. Sticking to a plant-based diet is more effective in preventing as well as suppressing Type 2 diabetes.

3. Regulating the pattern of diet i.e the order in which the foods are eaten, could prevent post-meal sugar spikes.

Keeping in mind the above-mentioned points and revamping diet can prevent pre-diabetes turning into diabetes. Focus on pant-based diet while maintaining a proper sequence of ingesting foods can help a great deal in keeping blood sugar level in check, especially after meals.