A new study has now revealed that consuming mushrooms may reduce risk of prostate cancer. 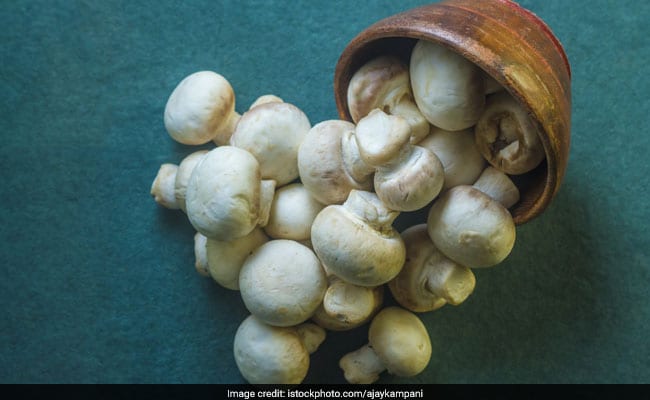 There is more than one reason to add the class of edible fungi called mushroom to our diets. From the presence of essential vitamins like the sunshine vitamin- vitamin D- to the food being low in calories, mushrooms have a number of health benefits due to which they are widely consumed around the world. A new study has now revealed that consuming mushrooms may reduce risk of prostate cancer. Prostate is tiny walnut sized gland that is responsible for the manufacture of the fluid that nourishes and protects the sperm. The study indicated that eating mushrooms three times a week may be key to slashing risk of prostate cancer in males.

The study titled, "Mushroom consumption and incident risk of prostate cancer in Japan: A pooled analysis of the Miyagi cohort study and the Ohsaki cohort study" was published in the International Journal of Cancer. The study looked at 36,499 men between the ages of 40 and 79 years. The participants were part of the Miyagi and Ohsaki cohort studies and they were followed for a total of 13.2 years. The study was conducted by researchers at Tohoku University and during the time of follow up 3.3 per cent of the participants developed cancer.