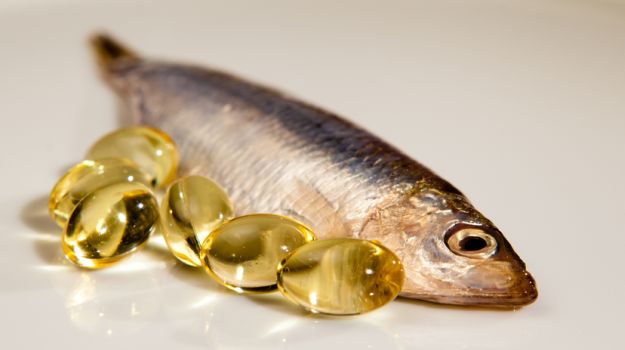 The meta-analyses confirmed the heart health benefits of fish oil

Increasing your vitamin D and omega-3 intake may do wonders for your heart and overall health. Vitamin D and omega-3 (fish oil) trial shows promise in prevention of cancer death and heart attacks, a new study revealed. For the study, nearly 26,000 US men and women participated in the nationwide VITAL clinical trial. "The pattern of findings suggests a complex balance of benefits and risks for each intervention and points to the need for additional research to determine which individuals may be most likely to derive a net benefit from these supplements," said study lead author JoAnn Manson from Harvard University.

The researchers revealed that after more than five years of study and treatment, the results show promising signals for certain outcomes.

It was revealed that while omega-3 fatty acids (fish oil) exhibited only a small, but non-significant, reduction in the primary cardiovascular endpoint of major CVD events, they were linked with significant reductions in heart attacks.

The greatest treatment benefit was seen in people with dietary fish intake below the cohort median of 1.5 servings per week but not in those whose intake was above that level.

The findings also said that vitamin D supplementation did not reduce major CVD events or total cancer incidence but was associated with a statistically significant reduction in total cancer mortality among those in the trial for at least two years.

The study is scheduled to be presented during The North American Menopause Society (NAMS) Annual Meeting in Chicago, September 25-28.

Janhvi Kapoor Enjoys ‘Biryani Day’ With Friends (See Pics Inside)
Is Soybean Oil Not Good For Brain? Find What The Study Says