The study said that such a diet may cause a deficiency of the compound nitric oxide in the brain, even potentially contributing to development of Alzheimer's. 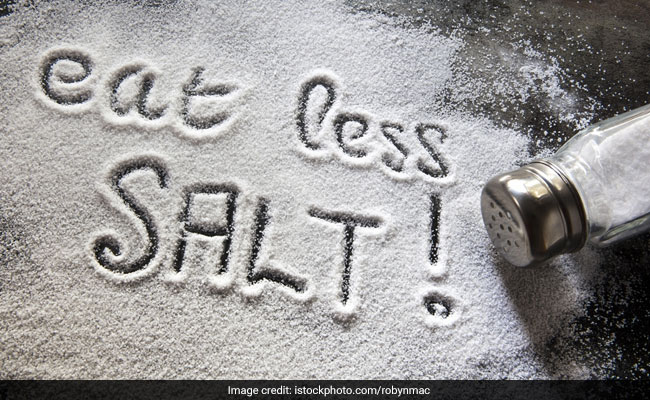 A diet rich in salt (sodium chloride) has been blamed for a number of health problems. A high-salt diet may increase risks of high blood pressure, which in turn can result in increased risks of cardiovascular diseases, kidney failure, stroke etc. Now a new study has brought to light another potential health risk from consuming a high-salt diet. The study has indicated that following a diet rich in salt may increase risk of impaired cognitive function. The study said that such a diet may cause a deficiency of the compound nitric oxide in the brain, even potentially contributing to development of Alzheimer's. The disorder is an irreversible and progressive brain disorder that impacts memory and thinking abilities. The disorder eventually impacts the patient's ability to perform even the simplest tasks.

The study titled, "Dietary salt promotes cognitive impairment through tau phosphorylation" was published in the journal Nature. For the study, the researchers fed a group of mice a diet that was between eight and 16 times richer in salt, as compared to normal diets. The mice were then made to perform a series of tasks testing their cognitive function. The mice were on the high-salt diet for a period of two months. At the end of the period, the mice were unable to recognise new objects that they were shown. Moreover, they were slower in finding their way out of a maze, as compared to when they were on a normal diet.

Also Read: How Much Salt Do You Need In A Day?

The researchers found a build-up of the protein 'tau' in the brains of the mice after they were put on the high-salt diet. Additionally, they also found increase in the number of t-cells in the gut, which in turn reduce the production of nitric oxide in the brain blood vessels. This deficiency of nitric oxide caused reduced blood flow in the brain and increased activity of the enzyme CDK5 in the brain, which is what prompted the built-up of tau.

The study report said, "Salt-induced cognitive impairment is not observed in tau-null mice or in mice treated with anti-tau antibodies, despite persistent cerebral hypoperfusion and neurovascular dysfunction. These findings identify a causal link between dietary salt, endothelial dysfunction and tau pathology, independent of haemodynamic insufficiency. Avoidance of excessive salt intake and maintenance of vascular health may help to stave off the vascular and neurodegenerative pathologies that underlie dementia in the elderly."