Some scientists have discovered that the period of food coma may be responsible in formation and storage of long-term memories. 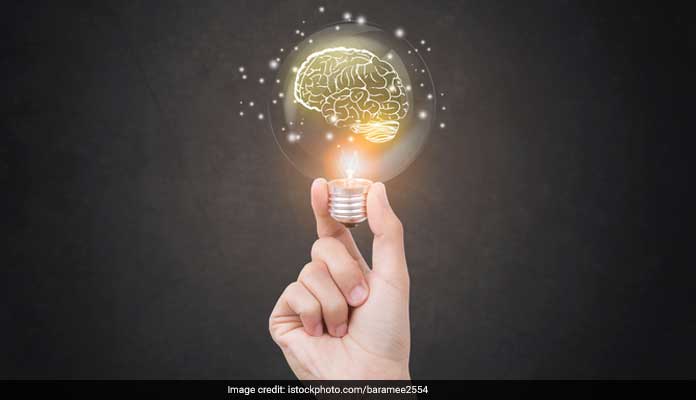 After a large, hearty meal, it's natural to feel sluggish. Most of us tend to stop active work and rest for some time, right after a calorie-rich, heavy meal. This phenomenon is often referred to as ‘food coma' in the world of science. Now, some scientists have discovered that the period of food coma may be responsible in formation and storage of long-term memories. They assumed that food coma allows us to memorise details about the meals, which helps us remember its taste and makes us go back to eating the same meal in the future. It's a known fact that sleeping helps us store memories that are created when we are awake. In the same fashion, food coma makes us slip into a temporary mode of sub-consciousness that feels like drowsiness, and that promotes our memory power.

A team of neuroscientists carried out the study based on the activities of brain in sea slugs. The results of the research were published in the Nature Research journal ‘Scientific Reports'.

(Also Read: Foods To Boost Your Memory. Remember To Eat These!)

After eating a calorie-rich meal, heavy meal, one tends to slip into food coma.

Insulin-like systems have been found in a wide range of organisms, where they perform a variety of functions ranging from metabolic to neurotropic. The team did the test on Aplysia Californica, the California sea slug. Aplysia was considered a powerful test model as its neurons are more active than other organisms as it has a relatively small network of neurons. This could make it easier for the scientists to study its neurological activities.

Nikolay Vadimovich Kukushkin, author of the study remarked, “These findings were unexpected since Aplysia lack the mammal-specific affinity between insulin-like ligands and M6PR. Surprisingly, this effect was observed in parallel with a suppression of neuronal excitability in a well-understood circuit that supports several temporally and mechanistically distinct forms of memory in the defensive withdrawal reflex, suggesting functional coordination between excitability and memory formation.”

It was seen that 'food coma' in Aplysia was controlled by their insulin-like system, which redirected their energy away from active behaviour and led it towards preservation of both nutrients and memory.

“We hypothesize that these effects represent behavioral adaptations to feeding that are mediated by the endogenous Aplysia insulin-like system,” Nikolay Vadimovich Kukushkin added.