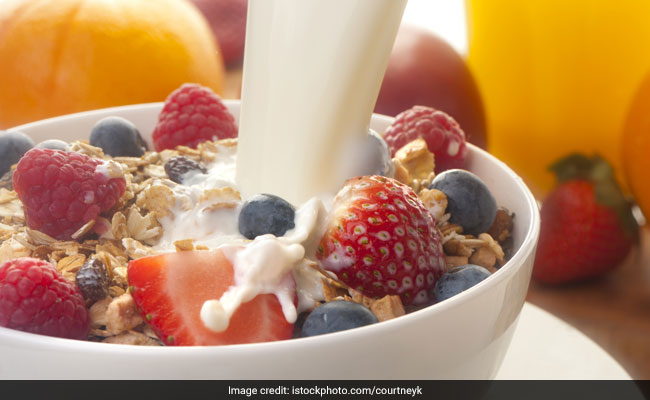 Work stress can cause a toll on your overall health

According to a recent study, published in the European Journal of Preventive Cardiology, it was found that impaired sleep and work stress are linked to a threefold higher risk of cardiovascular death in employees with hypertension.

"Sleep should be a time for recreation, unwinding, and restoring energy levels. If you have stress at work, sleep helps you recover," said study author Karl-Heinz Ladwig, Professor at Technical University of Munich, Germany.

"Unfortunately poor sleep and job stress often go hand in hand, and when combined with hypertension the effect is even more toxic," Ladwig said.

The study was conducted on 2,000 hypertensive workers aged 25-65, without cardiovascular disease or diabetes. For the study, work stress was characterised as jobs that had low control and high demand. For instance, when an employer demands results but at the same time denies giving the authority for decision making.

As per the findings of the study, people with both risk factors had a three times greater likelihood of death from cardiovascular disease, in comparison to those who had no work stress and got sound sleep.

According to the researchers, a single risk factor like work stress alone had a 1.6-fold higher risk. Whereas, the ones with only poor sleep pattern had a 1.8-times higher risk.

"If you have high demands but also high control, in other words you can make decisions, this may even be positive for health," said Ladwig.

"But being entrapped in a pressured situation that you have no power to change is harmful," Ladwig added.

Here Is A List Of Foods That May Help You Beat Stress: