Twitter went into overdrive with criticism after US-based professor Tom Nichols tweeted - "Indian food is terrible and we pretend it isn't. 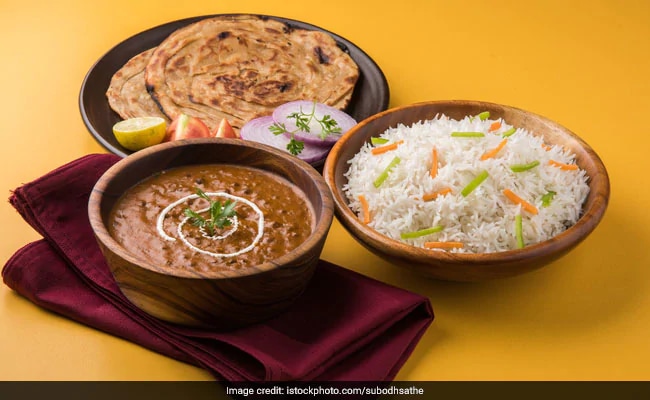 Yet another storm of heated comments and debates fired up on Twitter after US-based professor Tom Nichols tweeted - "Indian food is terrible and we pretend it isn't.” The harsh comment seems to have outraged many Twitter users, especially Indian, which started off a Twitter war of sorts. The users feel this generalisation of foreign cuisine by the international affairs professor in the U.S. was in a bad taste. The tweet received flak from thousands of people who have been posting memes, comments and snubbing the tweet ever since it appeared on November 24, 2019; many of these even carrying undertones of cultural intolerance and racism.

Here's the tweet by Tom Nichols that sparked the whole controversy –

Indian food is terrible and we pretend it isn't. https://t.co/NGOUtRUCUN

Among the many replies pouring in on the tweet, one was of celebrity chef Padma Lakshmi, who wrote - "Do you not have taste buds?"

Even Zomato India gave out a light-hearted reaction to this by tweeting ‘Now would be a good time to launch the dislike button @Twitter”.

now would be a good time to launch the dislike button @Twitterhttps://t.co/GzpmpX1ZG2

Journalist Aditya Raj Kaul gave a befitting reply, “Some people are so mistaken and pretend they aren't.”

Some people are so mistaken and pretend they aren't.

Tom Nichols, a professor at the US Naval War College in Rhode Island, posted this comment in response to after another Twitter user who had asked for "controversial food opinions".

Tom Nichols seems undeterred in spite of all the criticism coming his way from all corners. He even gave his response to the slew of attacking comments in one of his tweets -

I said it many times. I think people whose eyes are watering, gulping water, sweating, and telling me they enjoy it are doing it because they are somehow trying to embrace an authentic experience, not because they like it. I know many people love it. Me, I don't. /1 https://t.co/EbnP5UEYp1