A robber entered a store in Birmingham, United Kingdom and threatened the store owner with a knife. The store owner retaliated with a sprinkle of chilli powder. 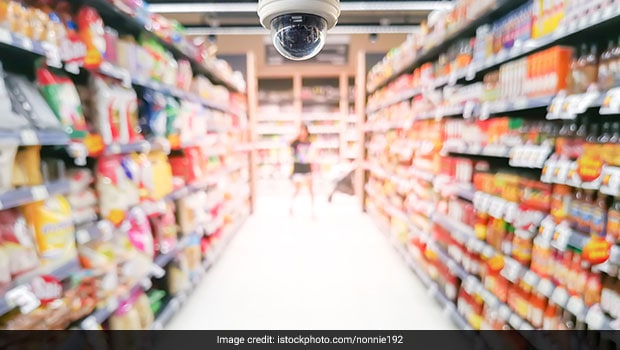 A UK based shopkeeper defended himself with chilli powder.

The secret of Indian cooking lies in the spices. Turmeric, coriander powder, cumin seeds, and chilli powder are of the some unique spices used in Indian cuisine. But did you know these very spices could come in handy to fight and send off a robber? A recent viral video shows the CCTV footage of a convenience store in Birmingham, United Kingdom. A robber entered the store holding a blade and demanding cash from the store's owner. The owner pauses for a second, to retrieve chilli powder from below his counter and then throws it into the robber's eyes. Take a look at the video shared on YouTube by Metro Newspaper UK.

The incident occurred right before closing time at 10:30pm on Saturday, 7th March 2020 at the A1 Convenience Store in the Kingstanding Area of Birmingham, UK. Once it happened, the robber had no option but to rush from the store empty handed, albeit with watery eyes due to the dash of chilli powder. The storeowner, however, decided to not report the incident to the police hence they refused to comment on the incident. He preferred to release the video online to bring attention to the crime and how common people can tackle it.

According to the Metro UK report, the shopkeeper keeps a tub of chilli powder behind the counter to defend himself in case of any untoward incidents. He chooses to remain anonymous and did not want to be named in any of the reports.