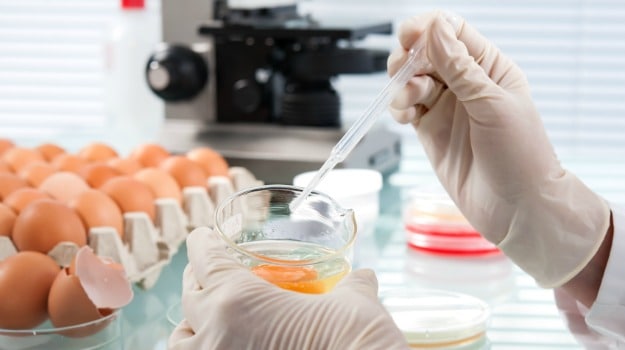 As many as 11 industry bodies related to food and pharma sectors alleged that the food regulator Food Safety and Standards Authority of India (FSSAI) has become a "den of corruption" and demanded a CBI inquiry into the functioning of the authority, which shot to limelight over the Maggi issue. These 11 associations, which have formed a National Joint Action Committee, also said that the food industry is being affected due to autocratic approach of the FSSAI.

The committee alleged irregularities in working of the food safety regulator and demanded a CBI inquiry into its affairs. "Food safety authority has succumbed to pressure from multi national companies (MNCs) and wants to promote sale of packed food in India, if a trader wants to follow all the safety standards he can't do so," Confederation of All India Traders (CAIT) Secretary General Praveen Khandelwal told reporters here.

Khandelwal alleged that the environment in FSSAI is like of a private limited company. It has become autocratic, there is no actual representation of consumer organisations or business organisations on its committees and as a result, the food industry is on the verge of being ruined.

"Therefore we demand a CBI inquiry into the affairs and functioning of FSSAI," he added. He also demanded a refund of Rs 80 crore which has been collected by the authority for product approval. "We have collected data under the RTI act and we are studying the data further which provided basis for the CBI investigation," he said. The panel, National Joint Action Committee, said that the advisories issued by the Food Safety Standards and Authority of India (FSSAI) since 2013 should be withdrawn immediately to give respect to Supreme Court's order of August 19, which hold that these directives do not have the force of law.

Organisations including CAIT, Indian Drugs Manufacturers Association, Indian Hotel & Restaurant Association, Federation of Pharma Entrepreneurs, All India Food Processors Association, Retail Druggist & Chemists Association, All India Transport Welfare Association and Bhartiya Kisan Morcha are among the members of the committee. FSSAI shot to limelight after it banned Nestle's Maggi noodles on June 5 alleging high content of lead and presence of MSG in the popular brand. Protesting the ban, Nestle approached Bombay High Court which set aside the ban imposed by FSSAI on sale of Maggi noodles and asked for retesting at three laboratories.