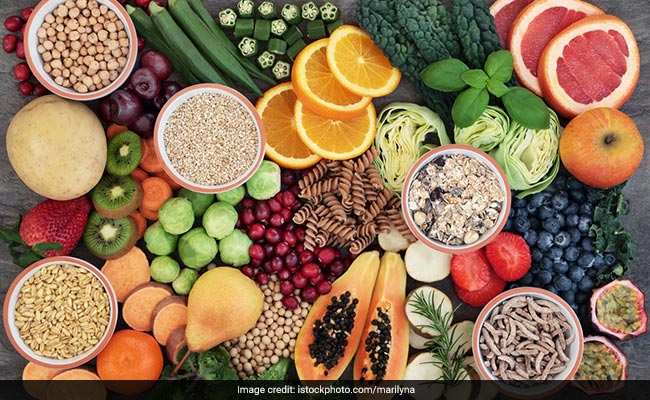 Low Carb Diet: Cutting out carbs may result in arrhythmia and increase chances of stroke

Low carbohydrate or low carb diets have become popular around the world and scores of people around the world are opting to eliminate carbs from their diets, in order to slim down. But a number of these diets are nothing more than passing fads and may have unpredictable long-term effects on our health. At least one such study has warned that cutting out carbs from your diet can result in heart rhythm disorders such as atrial fibrillation or (AFib), which is an indicator of serious heart complications. The study said that those who get a very low proportion of their daily calories from carbohydrate-rich foods like whole grains, fruits and vegetables have high risk of developing atrial fibrillation, which is the most common heart rhythm disorder.

The study titled, "U-shaped Relationship Between Carbohydrate Intake Proportion and Incident Atrial Fibrillation" was published in the Journal of American College of Cardiology (JACC) and was also presented at the ACC 2019 Scientific Session. The study suggested that low carb diets should be recommended very cautiously to people as it may lead to arrhythmia. For the study, researchers looked at health records of 14,000 people over a period of over two decades. The study claims to be the largest and the first assessment of the relationship between AFib and carbohydrates. During the period of follow-up around 1,900 cases of AFib were observed by the researchers.

(Also Read: Fact Check: Foods Rich In Carbs Can Be Healthy Too, Here's A List)

Following a low-carb diet in an unhealthy way of losing weight.

The participants were asked to report their dietary intake through a questionnaire that recorded consumption of 66 different food items. This information was used along with the Harvard Nutrition Database to determine how much carb intake the participants achieved on a daily basis, as well as the proportion of daily calories that they gained from carbs. The current dietary guidelines for Americans says that people should get at least 45 to 60 per cent of their daily calories from complex carbs.