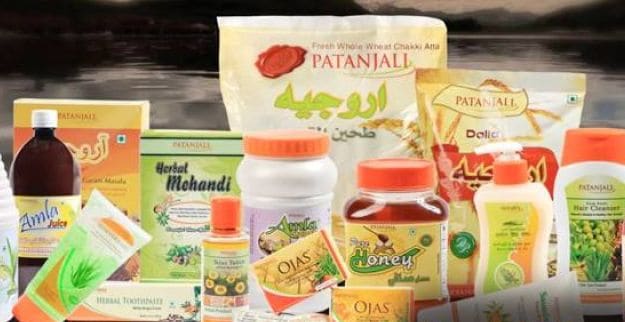 Patanjali, however, insisted that its present commercial was "based on facts, findings and research. We do not intend or mislead any one". The company's advertisement had claimed that kacchi ghanimustard oil of other brands are "adulterated".

SEA has taken exception to such claims. "Recent advertisement on Kacchi Ghani Mustard oil published by Patanjali Ayurved Ltd is not in good taste. In this advertisement, there are misleading and false statements about the solvent extracted oils," Mumbai-based SEA said in a statement.

SEA has sent a detailed memorandum with documentary evidence to Patanjali drawing its attention and requested to withdraw the misleading statement made in the advertisement against solvent extracted oils, it said.

"Unfortunately, Patanjali continued the advertisement both in print and electronic media and therefore the Association has decided to approach Food Safety and Standards Authority of India (FSSAI) as well as Advertising Standards Council of India (ASCI) to direct the Patanjali to withdraw the said advertisement with misleading facts," SEA added.

The association also asked its members producing 'kacchi ghani mustard oil' to register their complain with FSSAI as well as ASCI on this issue. When contacted, Patanjali Ayurved spokesman said, "Our present commercial is based on facts and research. We do not intend or mislead any one. We believe in educating the mass and promote quality products."

The company has been working on 'Kacchi Ghani mustard oil' for over four years. The response of the consumer is very good and the people are now getting aware of the health benefit of the mustard oil, hence it is on the pace of fast growth, the official added.