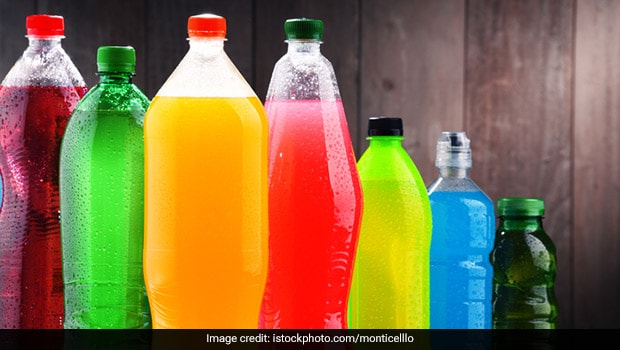 The study report titled, "High-fructose corn syrup enhances intestinal tumor growth in mice" was published in the journal Science. The report said, "Obesity increases an individual's risk of developing many types of cancer, including colorectal cancer. One of the factors driving the rise in obesity rates is thought to be the use of high-fructose corn syrup (HFCS) as a sweetener in soft drinks." The researchers set about to look at the impact of daily oral administration of HFCS in mice that were predisposed to intestinal tumours. The mice that were fed the HFCS showed a significant growth in the size of the tumours, even in the absence of obesity and metabolic syndrome.

The HFCS was found to increase the concentrations of glucose and fructose in the intestinal serum and lumen, respectively. The study showed that, "Within the tumors, fructose was converted to fructose-1-phosphate, leading to activation of glycolysis and increased synthesis of fatty acids that support tumor growth." The researchers concluded that the dietary consumption of glucose and fructose, however moderate, may lead to enhanced tumorigenesis. High fructose corn syrup is used in a number of sugar sweetened beverages in America and has been blamed for increased cases of obesity and even colorectal cancer. Additionally, obesity has also been linked with increased risk of colorectal cancer, especially in men. Obesity and metabolic syndrome can further promote tumour development, said the study report.