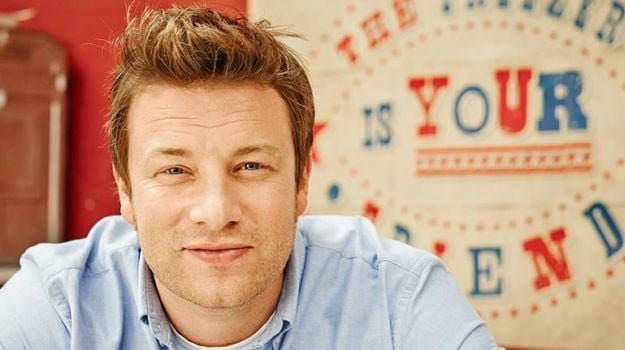 British celebrity chef Jamie Oliver is facing a fierce backlash after his chorizo-filled paella triggered outrage in the home of the traditional Spanish dish.

"Good Spanish food doesn't get much better than paella. My version combines chicken thighs and chorizo," he posted on Twitter, accompanied with a picture.

Oliver faced an immediate avalanche of hostility, with traditionalists insisting that putting chorizo in a paella was utterly unacceptable.

Others threatened retaliation by making traditional British fish and chips with duck and aubergines.

Oliver defended himself on Canada's CBC television, insisting: "It did say my version.

"That is my version and I stand by it. It's damn good."

He did receive some support.

"Somebody like Jamie, that's not what he does, he puts twists on things, and he's being criticised because he called it paella instead of 'Spanish rice'."

Jose Andres, a famous Spanish chef in the United States, said: "People of Spain! I know you think that photo doesn't look like a paella. But is a 'Spanish arroz'.

Listen to the latest songs, only on JioSaavn.com
"Let's give Jamie a break."© 1994-2016 Agence France-Presse