FSSAI Says No Change in Maggi Recall Despite Goa's OK 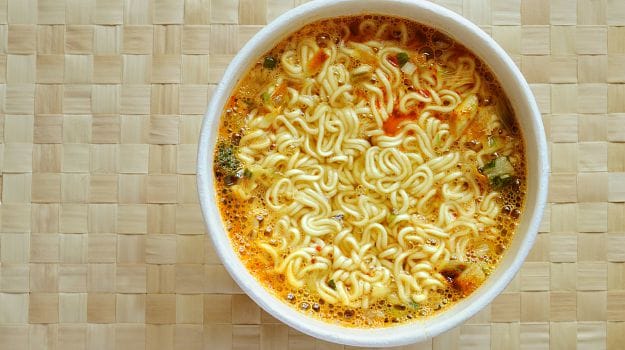 Maggi noodles remained subject to a recall order in India after the country's food safety regulator declined to change its stance on the popular snack, despite Goa finding no evidence of the excess lead detected by Uttar Pradesh.

The Food Safety and Standards Authority of India (FSSAI) said on Wednesday it had not given any clean bill of health on the safety of Maggi noodles, made by an offshoot of foods group Nestle SA, and the Goa test reports would not have any bearing on June's recall order. Nestle was drawn into its worst-ever crisis in India after food safety inspectors in Uttar Pradesh found excess lead in some Maggi noodle samples.

That resulted in a nationwide recall of the products which authorities deemed "unsafe and hazardous." Goa's Food and Drugs Administration (FDA) said it had sent Maggi samples to a government-approved laboratory for testing in June following the recall, resulting in the first such ruling since the noodles were pulled from stores.

"This is a total report and the lab testing shows that Maggi samples are in compliance with thefood safety standards as per the Food Safety and Standards Rules," Goa FDA director Salim Veljee said by phone. "Lead is below permissible limits."

Nestle India Ltd did not immediately respond to request for comment on the FSSAI statement. It had declined to comment on the Goa state authorities' safety ruling earlier in the day. Nestle India shares ended up 7.7 percent versus a 0.6 percent rise in the broader market. It reported a second-quarter loss last Wednesday after a plunge in sales following the recall.

"Nestle India is making all efforts and will continue to engage with authorities to bring MaggiNoodles back on the shelves," Managing Director Suresh Narayanan said last week.