According to a recent study published in the journal Biological Chemistry, it was found that a diet containing compounds found in carrots and green tea reversed Alzheimer's-like symptoms in mice that are genetically programmed to develop the disease. 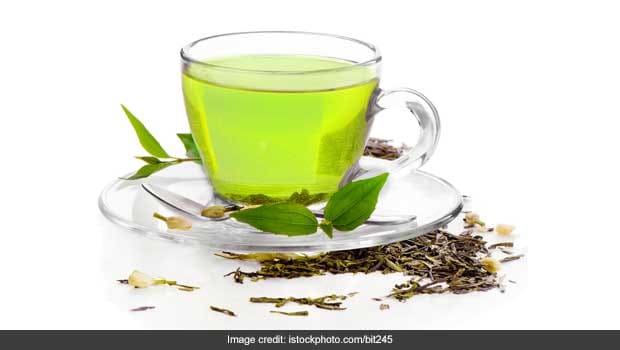 According to a recent study, published in the journal Biological Chemistry, it was found that a diet containing compounds found in carrots and green tea reversed Alzheimer's-like symptoms in mice that are genetically programmed to develop the disease, an advance that could one day pave the way for treatment of dementia in humans. The study was led by the University of Southern California in the US. For the study, 32 mice with Alzheimer's-like symptoms were assigned to one of four groups with an equal number of females and males for three months. The dosage was 30 milligrams per kilogram of body weight. Post three months, it was found that in comparison, mice with Alzheimer's performed just as well as the healthy mice.

As per the findings of the study, the idea of combination therapy may work in favour of treating people living with Alzheimer's. A combination of EGCG, or epigallocatechin-3-gallate - found in green tea; and FA, or ferulic acid - found in carrots, tomatoes, rice, wheat and oats, was found to completely restore the spatial working memory.

For diseases such as HIV infection, rheumatoid arthritis and cancer, combination treatment is already the standard of care. "You don't have to wait 10 to 12 years for a designer drug to make it to the market. You can make these dietary changes today. I find that very encouraging," said Terrence Town, Professor at the varsity.

The researchers of the study pointed out that most mouse discoveries are not translated into human treatments. However, the findings lend credence to the idea that certain readily available, plant-based supplements might offer protection against dementia in humans, they said.