Happy Birthday Sunny Leone: The Diet And Fitness Regime That Helps The 38-Year-Old Stay In Shape 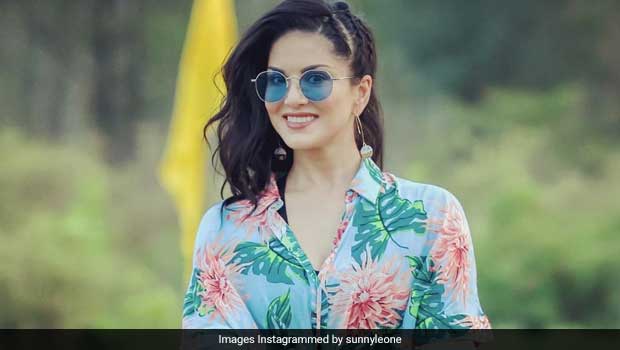 Sunny Leone has a strict diet and workout regimen

Bollywood actor and entrepreneur Sunny Leone turns 38 today. The beauty, whose real name is Karenjit Kaur Vohra, was born and brought up in Canada. The former model has worked in a number of Indian films and has also co-hosted the reality TV show Splitsvilla. Leone is known for her spunky and go-getter attitude, which is an inspiration for many of her fans and followers from around the world. By the looks of it, the gorgeous mother of three is also extremely busy - besides acting in films and hosting a reality show, Leone also has a line of her own cosmetics. Despite all of it, Sunny Leone sports an extremely svelte and fit physique that allows her to pull-off almost any outfit with panache. So, how does she do it?

The diva has often spilled her diet and fitness secrets to the media and clearly when it comes to keeping fit, Sunny Leone doesn't take any short cuts.

Sunny Leone's favourite meal of the day is breakfast and she said in the interview that she loves her morning cup of coffee, which is when she likes to check social media and catch up with the news. She works out right after breakfast as she feels like she has the most energy at the time.

Also Read: Health Benefits of Breakfast: Why is it the Most Important Meal of the Day?

Leone has a pretty intense workout regime. She works out almost every day and her fitness regime consists of yoga, jogging and weight training. In the interview with Pinkvilla, Sunny Leone spoke about her love for hot yoga. She also said that she works out on the stationary bike for about 30 minutes, after her yoga session to make sure she is burning enough calories for the day. Leone frequently posts workout videos and pictures from her workout sessions on her Instagram page.

Also Read: What Are Liquid Calories? Know How They Help In Losing Weight

Take a look at this video of Sunny Leone doing a full headstand like a pro:

Well, we wish the diva a very happy birthday and wish she continues to entertain and inspire her.