Does Ketogenic Diet Work? These 5 Celebrities Sure Think So!

These celebs followed the much-talked-about ketogenic diet and found results! 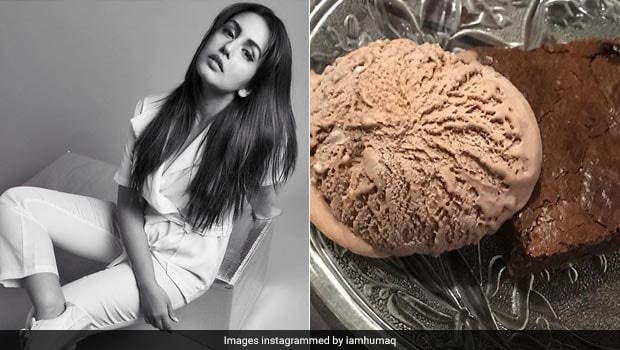 Highlights
Celebrity diets quickly become fads, which often lead to disastrous consequences as people tend to follow them without thinking and analysing much. Successful weight loss journeys are really good to watch and read about, however, in real life one needs to be more prudent while following a particular lifestyle or an eating habit. In the past two years, ketogenic diet has become the in-thing, with a lot of celebrities personally endorsing and professing the effects, albeit with certain cautionary comments.

The way the diet works is that it cuts out carbohydrates from your food, allowing your body to utilize fats for energy production. Being high on fats, moderate on proteins and low on carbs, ketogenic diet alters the metabolism of the body, making it dependent on proteins and fats for its energy requirements and ultimately resulting in weight loss. Although the health effects of the diet are still being debated, a number of celebrities have been known to depend on it to achieve their respective body goals.

Here are 5 such celebrities who follow the ketogenic diet:

The ever-so-elegant Bollywood actress Huma Qureshi has always been happy in her own skin. The actor often encourages her followers to eat healthy and clean. She also posts healthy and low-carb food recipes on her social media accounts for the benefit of her followers who'd like to prepare the same at home. Huma makes sure that her cravings never get the best of her and when she feels like indulging in something sweet, it is always a keto-friendly dessert.

The AIB founder and comedian, Tanmay Bhatt famously lost 110 kgs, thanks to the wondrous ketogenic diet. His fitness trainer Ranveer Allahbadia, put him on a gradual caloric deficit diet, where he successively reduced his calories intake every day. Allahbadia revealed that Bhatt took up cardio in bursts, giving him occasional weight loss boost. He also did heavy weight lifting and followed the diet religiously.

What Karan took up wasn't exactly keto diet, but a version of the same. The diet helped him lose 17 kgs in a span of just four months and we all saw how the director/producer felt more confident and happier when he was fitter.

American reality TV star Kim Kardashian has fans all over the globe. The star has been known to have embraced the keto diet and lost a whopping 34 kgs by sticking to it. Kardashian enjoys high-protein foods like spinach and salmon, while staying away from foods rich in carbohydrates like bread.

Hollywood actor Gwyneth Paltrow has been professing a low carb diet for quite some time now. Gwyneth has even faced criticism for depriving her kids of carbohydrates altogether and by keeping them away from bread, pasta, rice, etc. But she has been adamant about sticking to the diet herself and making her kids follow it too.

Ketogenic diet has been praised for getting you the results that you want to see, but has also faced the brickbats in equal measure. The key to getting results from any diet, however, is to first understand your body and body type well and consult a reliable nutrition or diet expert, before following it.