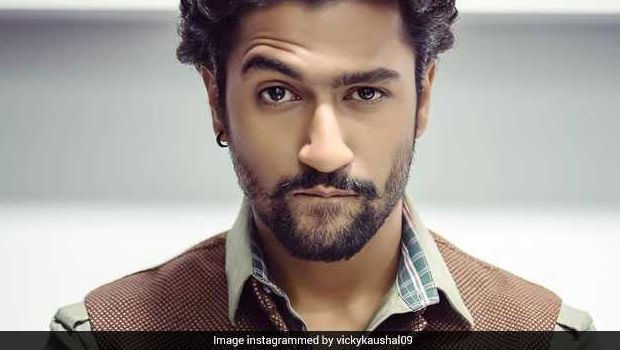 Highlights
Bollywood actor Vicky Kaushal is ringing in his 30th birthday today. The B-town heartthrob was last seen in the recently released Raazi alongside Alia Bhatt. He plays the role of Iqbal Syed, a Pakistani military man in the Meghna Gulzar's directorial film. He has also played some prominent roles in Masaan, Raman Raghav 2.0, Zubaan and Manmarziyaan along with Netflix original Love Per Square Foot. Apart from being an excellent actor, he is known to have a toned-physique. The Raazi actor has worked quite hard to prepare for his role as an army man. In one of his interviews, he had mentioned that he religiously works out at the gym and does what is fun and sustainable. It may be tough but at the end of the day, it's all worth it. We all do agree, don't we?

Vicky Kaushal maybe one disciplined person when it comes to working out and keeping himself fit; there are times when he is in the mood to indulge in all things delicious. So, if you haven't known already, the Masaan actor is a foodie and doesn't shy away from pouring all that love for food on Instagram. Let's take a sneak peek of some of his posts that made us fall in love.

Who wouldn't love sarson-da-saag, especially when it is being slow-cooked on a chulha in a pind in Chandigarh? Well, that's what Vicky Kaushal was embracing in this post. Go on and check it out.

This is what Vicky's film's dream sequence looks like; probably it's ours too! This cheesy dosa is exactly what dreams are made of. Do not miss the background score!

Vicky Kaushal knows how to spend a Sunday morning; by gorging on to delicious litti-chokha in Varanasi. This looks amazing.

Momos is bae and Vicky has just proved that. He 'hogged' on to these amazing momos and kurkej, which is a kind-of vegetable kebab dish.

We just witnessed how he is just like most of us and that's what makes him amazing. Wishing Vicky Kaushal a very happy birthday and wish him more successes in his future endeavours.