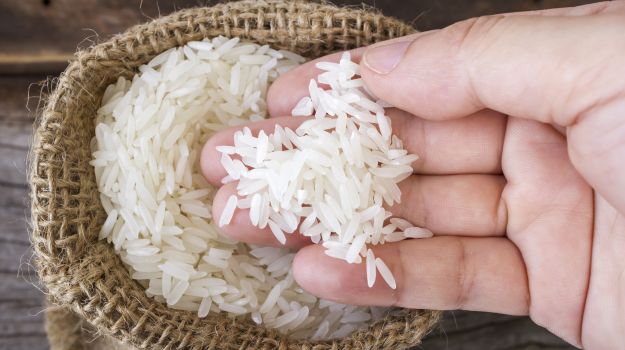 Highlights
A team of Australian researchers has partnered with an Indian research foundation in an effort to develop a variety of salt-tolerant rice, as part of a broader project to address the issue of food security.

An agreement was signed between the University of Tasmania (UTAS) and M S Swaminathan Research Foundation in Chennai last week for a USD 2 mllion project supported by the Australia-India Strategic Research Fund.

They will conduct research on salt-tolerant rice varieties identified from wild species using biotechnology approaches in India and in Australia. Rice was one of the most important staple foods in the world, with 92 per cent of all rice produced in Asia, said Holger Meinke, head of the university's School of Land and Food head.

Production in this region was increasingly impaired by seawater intrusion or saline water tables rendering vast areas of land unproductive and threatening the livelihood of many rice farmers.

"Researchers from University of Tasmania, supported by Tasmanian Institute of Agriculture, will be using a variety of wild rice that is capable of growing in highly saline coastal areas to identify and transfer traits that confer its remarkable salinity-stress tolerance," Meinke said.

"These traits will be transferred to traditional rice cultivars using a range of modern plantbreeding techniques to create a salt-tolerant rice variety which will be suitable for growing conditions in India and other saline environments around the world," Meinke added.

"The project will include exchange visits between India and Australia and is a great example of Tasmanian researchers forming international partnerships and sharing expertise to address issues of global significance," he said.

The three-year project is being led by University of Tasmania Sergey Shabala who said the project is an important effort to improve global food security as well as production efficiencies for Australian farmers.

"Rice is Australia's third largest cereal grain export, and the ninth largest agricultural export. The industry generates around USD 800 million revenue per annum, with around USD 500 million of this coming from value-added exports," Shabala said.

"The development of a salinity-tolerant rice variety will help improve outcomes for Australian farmers who are affected by transient salinity. This is the first step towards developing agricultural systems that are highly salt-tolerant.

Promoted
Listen to the latest songs, only on JioSaavn.com
"The capabilities and technologies developed through this project have the potential to ultimately enhance the agricultural productivity for other major crops such as barley and wheat," Shabala said.