Indira Canteens Open Across Bengaluru: From Idlis to Puliyogare and Vangi Bath, Here's What's On the Menu

Indira Canteens will serve breakfast from 7.30am to 9.30am every day. 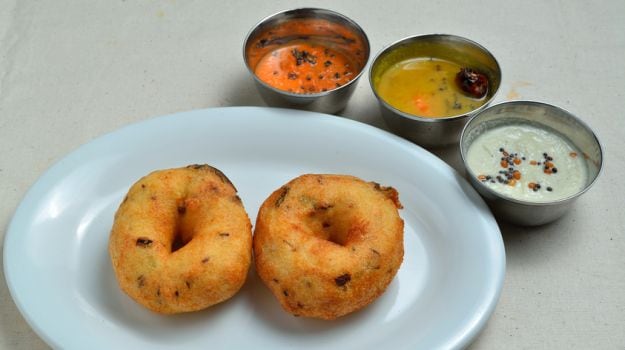 Highlights
In a move to make Karnataka hunger- free, Chief Minister Siddaramaiah announced the opening of Indira Canteens across Bangalore on Tuesday. "I am happy to announce that we are opening Indira canteens across Bengaluru this Wednesday, to feed people from the labour class and poor migrants of the city," he said in his Independence Day speech. Congress National Vice President Rahul Gandhi reached Bangalore today for the inauguration ceremony of the Indira Canteens.

In his recent tweet, Mr. Rahul Gandhi expressed his enthusiasm about inaugurating the Indira Canteen.

The initial phase of the initiative will have 101 canteens serving vegetarian tiffin (breakfast) at Rs 5 per plate and meals for lunch and dinner at Rs 10 each in 101 civic wards. More will be opened in the remaining 97 wards from October 2 to mark the 150th birth anniversary of Shri Mahatma Gandhi.

A typical tiffin meal in Karnataka refers to lunch-time meals packed in tiffins that can include anything from freshly made dosas sambar, idli to upma, puliyogare and vadas among others. Indira Canteens will serve breakfast from 7.30am to 9.30am every day. While idli will be available seven days a week, puliyogare will be available on Mondays; Kharabath on Tuesdays; Pongal on Wednesdays; Rava Khichdi on Thursdays; Chitranna on Fridays, Vangibath on Saturdays and Kharabath and Kesribath on Sundays.

Take a look at rest of the meal plans below:

What's on the menu? #IndiraCanteen

Mr. Gandhi also lauded the move stating that with this initiative no one in the city will ever go hungry. Take a look at his tweet -

Bengaluru is just the beginning. Soon everyone in Karnataka will feel- In this state, I cannot go hungry#IndiraCanteenpic.twitter.com/Hs1emBH30k

He was also seen eating at the canteen in one of the pictures shared.

"We will also open similar canteens in other cities and towns across the state after studying their pros and cons and associated benefits to the poor in the city," noted Mr. Siddaramaiah.

Customers can take a look at the official Indira Canteen mobile app to locate their nearest canteen and the menu available for the day.