ITC to Add Ghee to its Product Portfolio 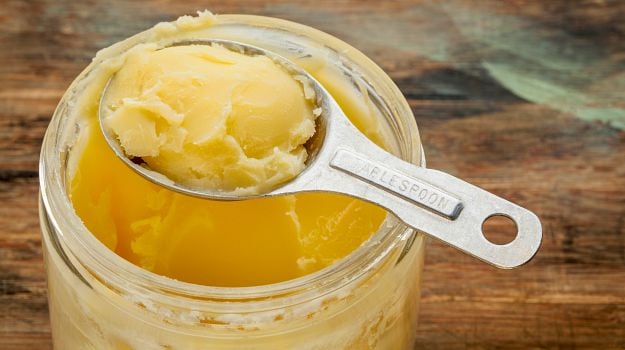 FMCG major ITC is set to debut its range of dairy product starting with ghee, which would be available in the market by the end of the current quarter, a top company executive said today. "We will bring our first dairy product into the market with ghee by the end of the current quarter," Sanjiv Puri, president of FMCG businesses at ITC told reporters here on the sidelines of a conference.

The company's ambitious dairy business will roll out in the next few years, other products following ghee will include packaged milk, butter, cheese and chocolates to take on category leaders such as Amul, Nestle, PepsiCo, Hindustan Unilever and Dabur.

"Work on this plan is at various stages and when we are ready, we will launch products based on how the market evolves," Puri said, adding that ITC has identified areas across the country where they would expand dairy production over a period of time. While Puri did not ascertain the exact investment that has gone into setting up the dairy business as it is "an ongoing process", he said a "significant portion" of the targeted investment of Rs 25,000 crore for ITC over the next few years would be in foods.

The company has set up a milk processing unit in Munger, in Bihar, and there are plans to set up similar processing facilities in other parts of the country as well. The Kolkata-headquartered business group also entered the non-aerated juice market last fiscal and launched seven variants under the B-Natural brand in January, which Puri said saw robust double-digit growth in both the South and East where they began marketing. ITC's stated vision is to see its revenue go up to Rs.1,00,000 crore by 2030 from the new FMCG businesses. It saw a revenue of Rs 6,411 crore in 2014-15.