Japan Reports the First Case of Death by Caffeine 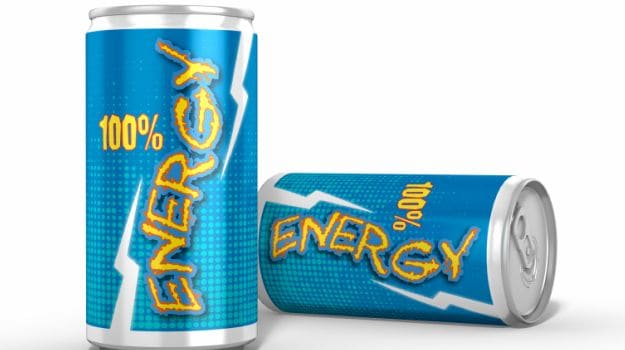 A man died of caffeine intoxication in the first such reported case in Japan. According to a study conducted by Fukuoka University, the man who was in his 20s died likely due to consumption of too many caffeinated drinks, as reported by the publication Xinhua.

The death was treated as accidental, despite traces of a caffeine pill being found in his stomach, as there were no indications of foul play or a deliberate overdose, the study said. Japan's Health, Labour and Welfare Ministry said it was the first such case that had been reported and stated: "We had never heard of fatal caffeine intoxication."

The deceased apparently routinely drank highly-caffeinated drinks to stay awake during his job at a 24-hour gasoline stand. One company that manufactures such "energy drinks" warns against drinking numerous cans or bottles of its product and for its consumers to not mix the drink with alcohol as it may cause side effects.

According to Dr. Rupali Datta, Chief Clinical Dietitian at Fortis-Escorts Hospital, "Caffeine is a naturally occurring in certain plants. Caffeine is consumed in coffee, tea, cocoa, chocolate, many soft drinks and some drugs. Caffeine is known to cross the blood brain barrier and increase alertness, reduce fatigue and tiredness temporarily. A lot of young people, especially in the west combine energy drinks, that are a source of caffeine, with alcohol because it blocks the slowing down reactions of alcohol. This leads to an excessive alcohol intake which is detrimental to the young body. When taken in large amounts this can lead to addiction that can have serious health implications."In terms of caffeine consumption, Japan's Food Safety Commission, states somewhat ambiguously that three cups of coffee a day for a healthy adult and a 350-mm can of cola for children between four and six years old is an "adequate" amount. While previously unreported in Japan, deaths from caffeine overdose are common in the US where highly-caffeinated drinks are widely available and commonly served alongside alcohol in bars.

Such drinks are also available in urban bars and clubs in Japan with vodka often being added to the drink. The drinks themselves are available at almost all convenience stores and supermarkets throughout the country, with the companies' TV commercials often using overworked salary men or athletes to promote their "energy giving" products. According to police reports, the deceased had returned home and slept. At some point thereafter he vomited and was rushed to hospital where he died.

"250 milligrams or roughly two and a half cups of caffeinated drinks are acceptable in a day. Anything that exceeds this may have side effects. One should never use caffeine to replace tiredness. Caffeine does help in increasing the heart rate and alertness but it not preferred when you are trying to reverse the natural process. It can cause palpitations and headaches if taken in large quantities," explains Dr. Rupali.