How Energy Drinks Could Disturb Your Blood Pressure 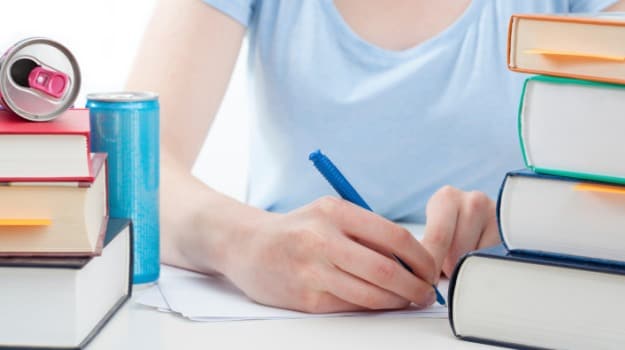 Energy drinks can affect your heart, lead to unhealthy behaviour, cause attention problems in children, leave you sleepless and now according to a new study it may up your blood pressure which in turn may increase the risk of cardiac events.

The study conducted at Mayo Clinic and soon to be presented at American College of Cardiology found that those who did not consume caffeine regularly experienced a greater rise in blood pressure after having an energy drink. Their blood pressure saw no change when they had a placebo drink/

"We know that energy drink consumption is widespread and rising among young people. We and others have previously shown that energy drinks increase blood pressure," said lead study author Anna Svatikova from the Mayo Clinic.

He added, "Now we are seeing that for those not used to caffeine, the concern may be even greater."

In the study, researchers alternately gave a can of a commercially available energy drink or a placebo drink to 25 healthy young adults, age 19 to 40, and assessed changes in heart rate and blood pressure.

Blood pressure and heart rate were recorded before and 30 minutes after energy drink/placebo drink consumption, and were also compared between caffeine-naive participants (those consuming less than 160 mg of caffeine per day) and regular caffeine users.

Promoted
Listen to the latest songs, only on JioSaavn.com
Participants experienced a marked rise in blood pressure after consuming the energy drink as compared to the placebo. The effect was most dramatic in people who did not typically consume much caffeine, researchers found.

Overall, the blood pressure increase was more than doubled in caffeine naive adults after consuming the energy drink versus placebo, they found. Consumers should use caution when using energy drinks because they may increase the risk of cardiovascular problems, even among young people," Svatikova said.