Chaitra Navratri 2020: Devotees around the world celebrate the festival in a myriad ways. Some people also perform elaborate pujas at home and make multiple offerings like fruits, milk, flowers and different kinds of prasad. 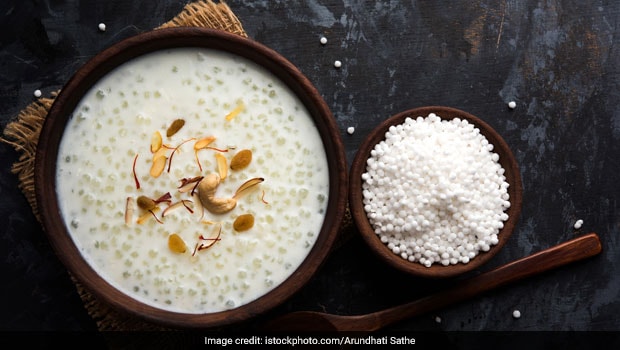 Navratri translates to 'nine nights' in Hindi. Unarguably, one of the most significant festivals of India, Navratri is celebrated with much grandeur every year. There are a total of four Navratris that fall every year; however, only two of them - Chaitra Navratri and Sharad Navratri - are celebrated with fervour. The other two are 'Gupt Navratri'. Chaitra Navratri falls in the Hindu month of Chaitra. According to the Gregorian calendar, Chaitra Navratri typically falls around March or April. From observing fasts to worshipping nine forms of the Goddess, Hindus around the world celebrate the festival in a myriad ways. Some people also perform elaborate pujas at home and make multiple offerings like fruits, milk, flowers and different kinds of prasad.

When Is Ashtami  And Ram Navami?

On the pious occasion of Navratri, nine incarnations of Durga are worshipped. The nine manifestations of Durga are Shailaputri, Brahmacharini, Chandraghanta, Kushmanda, Skandamata, Kaalratri, Katyayani, Mahagauri and Siddhidhatri. Many Hindus refrain from eating non-vegetarian food, drinking alcohol and even quit smoking during this auspicious period. While at home, many people who are fasting, choose to have light, sattvik food, which is cooked without onion and garlic. Some people even observe the 'nirjala fast', which should ideally be avoided by pregnant women, older people and those who are sick. In 'nirjala' fast, one is not supposed to have even a drop of water while fasting. However, most devotees choose to keep the phallar fast, wherein they can take a mix of fruits, vegetables, milk and water. No grains, cereals, legumes or meat are allowed during Navratri fasting. So what is the logic behind this fasting you ask? In addition to the religious reasons, it is believed that eating light at this point of time is god for your digestive system. Both Sharad Navratri and Chaitra Navratri are celebrated around season change. During these seasonal transitions, our immunity and digestive system tend to weaken, which is why it is advised to eat light and a give a break to your body.

While it is absolutely your choice whether you want to fast or not, if you are observing the ritualistic fast here are some of the dishes you can try.

​(Also Read: From Mirchi Ka Halwa To Haldi Ka Halwa: 7 Interesting Indian Halwas You May Have Not Tried Yet)