Nestle to Use Digital Marketing Platforms for 'Maggi' 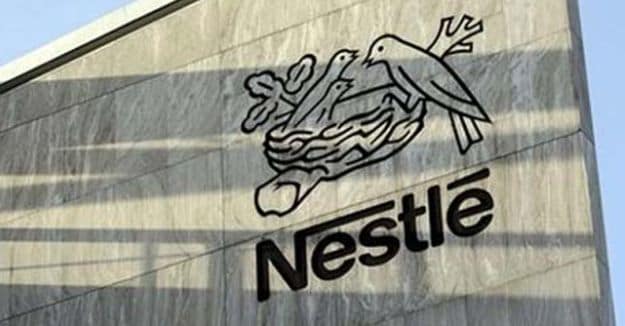 Nestle India, whose flagship brand 'Maggi' had faced countrywide ban over alleged excessive lead content, will be using consumer engagement and digital marketing platforms to re-establish consumer trust in the product before bringing the popular instant noodles back to the table by the year-end. Talking to reporters today, Nestle India's managing director Suresh Narayanan said manufacturing of the noodles would begin after a first round of testing, following which the samples would be tested again, and once cleared by the regulators, they would be put back onto shelves before the year-end.

Talking about the measures to be taken by the Swiss food major, he said, "the entire consumer engagement landscape is changing. Going forward, we are setting up robust and far-reaching consumer engagement platforms and compelling digital marketing platforms. It's a question of re-establishing the primacy of trust in the brand."

"There are huge opportunities in the digital space. We have a digital acceleration team, and a lot of them are young. In fact, they are responsible for the recent 'We Miss You Too' Maggi campaign," he added. Narayanan said the company is looking at setting up 24x7 toll-free consumer services in order to "get the connect, and connectivity with the consumer.

Promoted
Listen to the latest songs, only on JioSaavn.com
(Priority is to Bring Back Maggi, Says Nestle India)

"For us, the concept is not just digital media, but of competing in a digitally-connected age," he said. In a major relief to the company, the Bombay High Court had, on August 13, quashed the Food Safety and Standards Authority of India (FSSAI) order banning Maggi for six weeks. The HC asked Nestle to send fresh samples for testing at accredited labs and if the tests were cleared, the noodles could return to India's shelves.

"We will first bring back our big-hitters, which is what consumers want. Other opportunities will be considered as time evolves, and we get greater clarity on product approvals," he said, when asked about re-introducing other variants of Maggi like oats