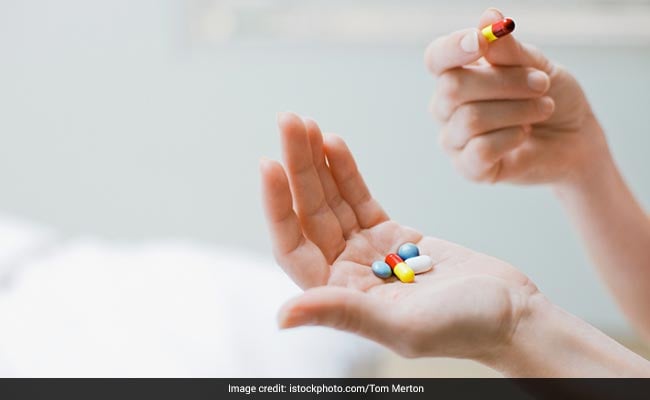 An increasing amount of research has been indicating that certain nutrients are capable of reversing symptoms of depression or depressive mood by triggering the release of mood-uplifting hormones and reducing stress. This is why the treatment for a number of mental health diseases involves intake of certain dietary supplements. However, a new study has said that people who took certain dietary supplements in the form of multivitamin tablets were as likely to develop depression as those who took placebo pills. The study was conducted by researchers at the University of Exeter and was published in the Journal of the American Medical Association (JAMA) on March 5th, 2019. The study was called the 'MoodFood Trial' and it looked at the effects of diet and nutrition in mental well-being and mood in those who were overweight, with a BMI of over 25.

A commonly accepted definition of obesity dictates that people with a Body Mass Index (BMI) of over 25 are obese. The participants of the study included 1,000 overweight or obese people from the UK, Spain, Germany and the Netherlands. These people were identified as being at an elevated risk of depression, but had not been diagnosed as depressed yet. Half of the participants were administered a number of nutritional supplements like those with zinc, selenium, omega 3 fish oils, vitamin D etc., while the other half were asked to consume placebo pills. Half the sample was also given behaviour and psychological therapy, to help them adopt a healthy dietary behaviour. This included helping participants move away from snacking on unhealthy moods, controlling low mood and include more elements of the healthy Mediterranean diet.

The study that took place over the period of a whole year, concluded that the supplements alone did not work in helping participants keep depressive episodes away. It, however, showed that while behaviour therapy may not be able to prevent depression overall, but those who attended a stipulated number of these sessions were able to prevent depressive episodes. This study indicates that even food-related behavioural therapy only works positively if people receive a good enough 'dose' of the same and that it should be large enough to bring about a change in people's food habits. This particular trial is the biggest randomised clinical trial to study the effects of nutritional strategies on the prevention of major depressive disorders.