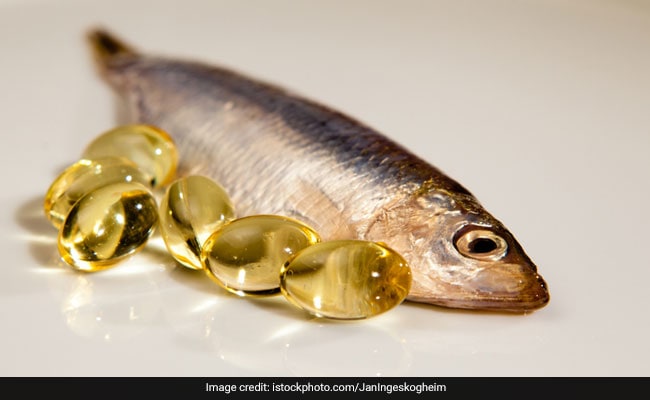 A number of nutritional supplements are recommended for daily intake, as these nutrients are neither synthesised in the body, nor are commonly found in our meals. Omega 3 is one such nutrient that is important for a number of body functions as well as for fighting inflammation and protecting the heart against potentially hazardous ailments. A new study has now pointed to another potential benefit of consuming omega 3 dietary supplements, which are typically found in the form of fish oil tablets. The study has found that consuming omega 3 supplements can help prevent muscle loss when one is recovering from an injury and unable to work out and may even boost muscle recovery.

The results of the study were published in the FASEB journal and they indicated that daily intake of these fatty acids can help the body repair and recover after a muscle injury. The study was conducted by researchers at McMaster University in Hamilton, Canada and it was conducted among 20 healthy young women who were divided into two groups. While one group was administered omega 3 supplements, the other group consumed sunflower oil supplements. The dosage of both the groups was fixed at 5 gm daily. The group consumed their respective supplements for four weeks and then had their legs immobilised using a knee brace, after which they had to give up exercising for about two weeks.

The participants were allowed normal physical activity like walking around but no exercise and they mimicked an individual recovering from a leg injury. At the end of these two weeks, the participants returned to their normal activity and exercise for another two weeks. Omega 3 supplements were found to be beneficial in preventing muscle loss during inactivity and these supplements also slowed down the rate of muscle loss during this period.