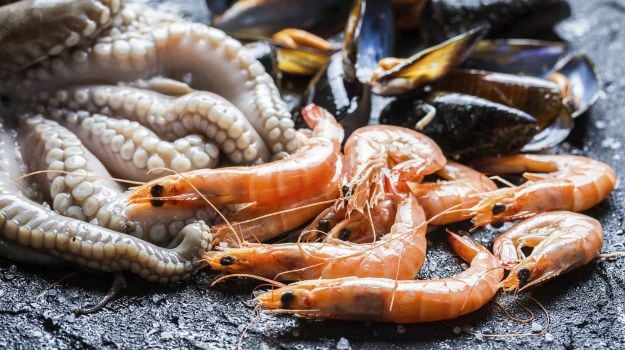 A restaurant and local officials in an eastern Chinese city have been punished after a public outcry on the eatery's misleading pricing of seafood. A diner said he ordered a prawn dish marked as 38 yuan (USD 6) on the menu of Shande Live Seafood and Barbecue in Qingdao capital of Shandong province, a popular tourist spot, during the week-long National Day holiday, which finished yesterday.

The customer said he was asked to shell out 1,520 yuan (USD 239) because the price was per prawn, a fact only stated in small print on the menu, state-run Xinhua news agency reported.

The man immediately sought intervention from the government but to no avail. He later reported the incident on Sina Weibo, China's equivalent to Twitter, attracting huge attention. Chinese travellers routinely complain about exorbitant pricing during holidays, as well as local governments' failure to solve the situation.

CommentsIn this case, many took to social media to ridicule the restaurant and Qingdao. Qingdao city, which has spent years promoting itself as "Hospitable Shandong" to attract tourists. News outlets also piled on, with China's state broadcaster devoting prime time to the scandal. Qingdao's municipal government has revoked the restaurant's license and fined it 90,000 yuan. An official in charge of market regulation in Shibei District, where Shande Live Seafood and Barbecue was located, has been suspended.