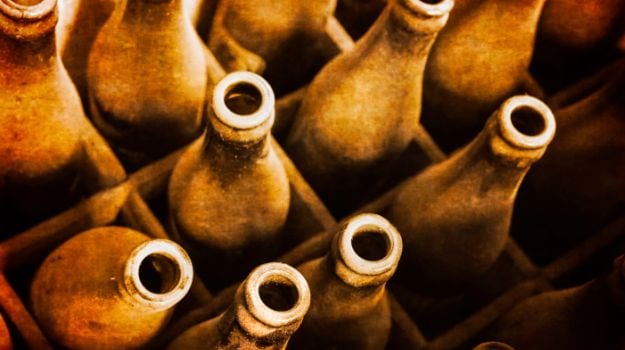 A 140-year-old bottle of beer brewed for an arctic expedition has been auctioned for 3,300 pounds -more than five times its estimate. The beer - Allsopp's Arctic Ale - was brewed in Burton-upon-Trent, Staffordshire, for an expedition led by Sir George Nares in 1875.

(International Beer Day: How to Cook With Beer)

It was discovered in a box in a garage in Gobowen, Shropshire. The beer was expected to fetch 600 pounds at the auction at Trevanion & Dean in Whitchurch earlier.

(10 Things You Didn't Know About Beer)

The winning offer came from a private collector from Scotland, a telephone bidder. Aaron Dean, a partner at the auctioneers, said: "The internet went bonkers when the item came up. "There were three bidders in the room and there were people on the telephone too. "It was a great historical object.

Promoted
Listen to the latest songs, only on JioSaavn.com
(Craft Beer: a Guide for Beginners)

We have all seen empty bottles from the 19th Century but this bottle went all the way to the Arctic circle and came all the way back," the BBC quoted Dean as saying. "How many more of those will we see? Not many. There are many collectors when it comes to exploration and this fitted into that. It was historically fun," Dean said.

Comments(Now, A Special Beer, Only for Women)