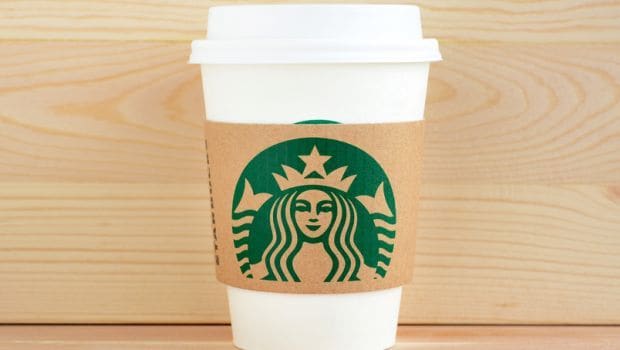 Highlights
Starbucks reported a 23 percent increase in its fourth-quarter profit Thursday, thanks to rising sales at its coffee shops and benefiting from an extra week in the period.

CEO Howard Schulz cited uncertainty about next week's U.S. presidential election and the popularity of online shopping as he spoke to investors on a conference call.

"Wherever we have been," he said, "I don't think we've ever witnessed such concern about what could happen in the U.S. as a result of the election."The increase in online shopping, he said, is keeping people at home and away from malls and main streets where they might stop at a Starbucks. He called it a "seismic shift in consumer traffic."

Also Thursday, Schultz reiterated the importance of the company's expansion in China, saying it will help Starbucks' growth for "decades to come." He said the Chinese stores are the company's most "efficient and profitable." Last month, Starbucks announced plans to more than double its number of stores in China to 5,000 by 2021. There are about 13,000 Starbucks stores in the U.S.