Starbucks Coffee to Be Served in Vistara Flights, Coorgi Coffee by Tata in America 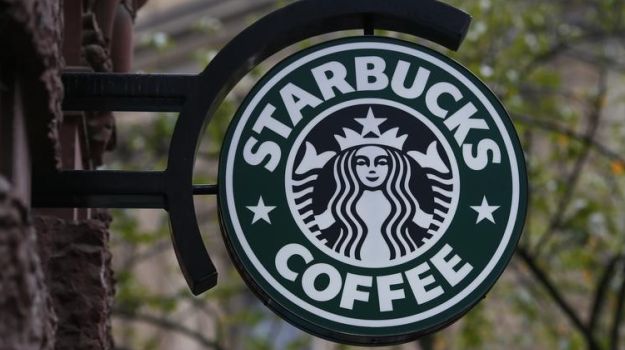 Highlights
Tata Sons and Starbucks have decided to take their partnership to the next level, beyond Indian shores. The Indian conglomerate joined hands with the American coffee chain in October 2012 when the latter was introduced in India. Since then, Starbucks has created a niche for itself in the Indian market and managed to dislodge many players from an already crowded market.

However, both the organisations are now keen to collaborate further and leverage each other's strengths, in product as well as distribution. A joint statement was issued on Monday, post last week's meeting between Tata Sons Chairman Cyrus Mistry and Starbucks Chairman and Chief Executive Howard Schultz in Seattle. These initiatives will be rolled out by the year-end, the companies said. Mr.Schultz stated, "We are humbled by the way in which customers in India have embraced Starbucks' elevated coffeehouse experience, which now spans to more than 80 stores".

Starbucks has agreed to source Indian coffee from Coorg and take it all the way to their cafes in America. "For the first time, Starbucks will offer a single-origin coffee from India in the U.S., giving customers from outside the country a unique opportunity to experience a rare, small-lot coffee from Tata Nullore Estates ," the Mumbai-based company said in a statement. "Starbucks Reserve Tata Nullore Estates, the first-ever Starbucks Reserve coffee sourced exclusively from India, highlights the deep coffee heritage and expertise of both companies to source, roast and distribute the finest-quality arabica coffees," added Mr.Schultz in a statement.

While Indian coffee will travel to America, Starbucks has announced that they will also introduce Himalayan mineral water in Singapore. Besides this, you will soon be able to sip your favourite Starbucks coffee while flying Vistara, as part of this agreement. Vistara is a joint venture between Tata Sons and Singapore Airlines and operates 457 flights weekly. Given the current questionable condition of airline food and beverages, this will be a welcome addition for travellers.

Starbucks also has decided to introduce its tea brand, Teavana, in India. In addition, the joint venture will also explore the possibility of developing a signature Indian tea blend that will be available in Starbucks stores across India.

A partnership between two global giants is mutually beneficial when they both leverage each other's strengths. Tata Sons and Starbucks are setting an example of optimum collaboration, beyond the obvious.