Swine Flu or Monkey Pox? WHO Asks Scientists to Think Before Naming Disease 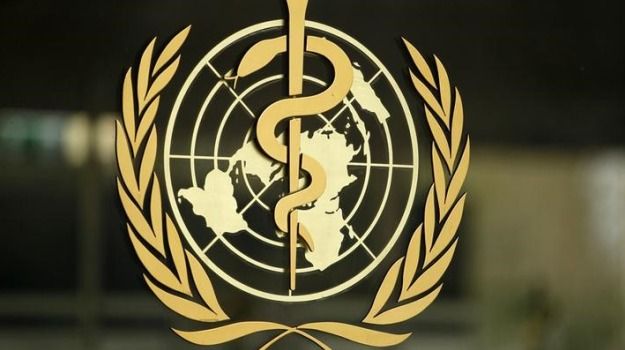 If you're a scientist and have just identified a dangerous new disease in Peru originating from pigs then please don't call it paralytic Peruvian pig pox. Disease names like swine flu or Rift Valley fever risk stigmatising communities and damaging economies, the World Health Organization (WHO) warned as it called for a rethink on naming new human diseases.

"This may seem like a trivial issue to some, but disease names really do matter to the people who are directly affected," said Keiji Fukuda, WHO's assistant director-general for health security.

"We've seen certain disease names provoke a backlash against members of particular religious or ethnic communities, create unjustified barriers to travel, commerce and trade, and trigger needless slaughtering of food animals. This can have serious consequences for people's lives and livelihoods."

The world health body issued guidelines for the naming of new human infectious diseases to minimise any negative impact.

Terms to be avoided include geographic locations such as Middle East respiratory syndrome or Spanish flu, people's names as in Creutzfeldt-Jakob disease and Chagas disease, and animals such as bird flu or monkey pox.

Cultural or occupational references are also a no-no, as are words that incite undue fear like "fatal" and "epidemic".

Diseases are often given common names, which quickly gain currency as they spread via the Internet and social media, WHO said. Once they are in use they are hard to change.

"It is important that whoever first reports on a newly identified human disease uses an appropriate name that is scientifically sound and socially acceptable," WHO added.

The guidelines say a name should consist of generic descriptive terms based on the relevant symptoms such as respiratory disease, neurologic syndrome or watery diarrhoea. More specific descriptions like progressive, juvenile, severe or winter can be included when it becomes clear how the disease manifests, who it affects, its severity or seasonality.

The pathogen that causes the disease should be part of the name if it is known, for example, coronavirus or salmonella. The guidelines, aimed at scientists, national authorities and the media, do not affect names that are already established.

The final name of any new human disease is assigned by the International Classification of Diseases (ICD), which is managed by WHO. Its new guidance is meant to cover the gap between identification and the assigning of the final name.