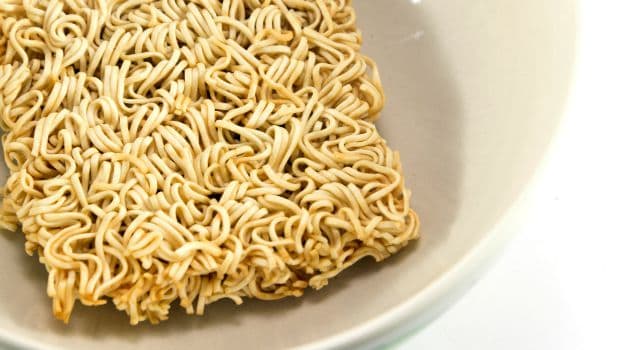 Dutch food and cosmetics giant Unilever said today that while it had managed to increase sales, consumer demand is weak both in emerging and industrialised markets. It put an 11 per cent drop in net profit to 2.66 billion euros (USD 2.9 billion) and a 13 per cent fall in operating profit to 3.8 billion in the first half of this year due to results last year being inflated thanks to sales of several brands.

The company that makes Knorr soup, Ben & Jerry's ice cream and Lipton tea, as well as Omo laundry detergent and Dove soap said core operating profit rose by 16 per cent. Sales, at 27.0 billion euros, rose by 2.9 per cent when corrected for currency fluctuations and other changes, beating the 2.5 per cent increase expected by analysts surveyed by Bloomberg.

Unilever put this down to the efforts it has made to cut costs, increase its margins, and develop innovative products. "We plan for another year of volume growth ahead of our markets, steady improvement in core operating margin and strong cash flow," Chief Executive Paul Polman said in a statement.

(HUL to Pull Out Knorr Chinese Noodles from the Market, Pending Approval from FSSAI)

The company's shares were showing a 1.66 per cent gain to 41.44 euros in late morning trading on the Amsterdam stock exchange, which was up 0.18 per cent overall. However, Unilever's outlook for consumer markets was not cheerful, just when the recovery in the global economy was supposed to be gaining traction.

"Consumer demand remains weak and in the markets in which we operate volumes are flat," a company statement said. "Emerging markets continue to be subdued whilst in Europe and North America growth is negligible," it added. Unilever, which already makes nearly half of its sales in emerging markets, said it noticed varying trends.

Healthy Breakfast Recipe: How To Make Mixed Veg Appes For A Wholesome Meal
How To Brew Perfect Cup Of Green Tea For Strong Immunity: Tips And Tricks